Mr. Cooper is the founding partner of the firm. He graduated from Vermont Law School with a J.D. in 1995, where he was an Editor of the Vermont Law Review. During his career as a litigator for over twenty (20) years, he has handled thousands of cases from inception through disposition.

Mr. Cooper has lectured on the topic of wage theft in New York at LaGuardia Community College. Since he formed Cilenti & Cooper, PLLC in 2009, Mr. Cooper’s practice has been largely devoted to representing individuals who are unable to pay for the services of an attorney. 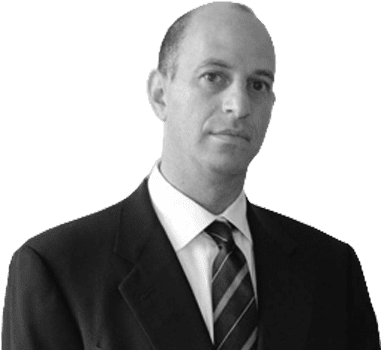