Mr. Cilenti graduated with honors from the University of Pittsburgh with a double major in Political Science and Sociology. Thereafter, he received his law degree from Pace University School of Law where he earned the privilege of serving as an Articles Editor of the Pace International Law Review.

In 2009, Mr. Cilenti co-founded Cilenti & Cooper, PLLC. Since that time, Mr. Cilenti’s practice concentrates entirely on representing employees in a variety of employment law matters, with a primary focus on wage and hour claims. As such, Mr. Cilenti represents workers in a vast array of industries who have had their rights violated by their employers by failing to be paid proper minimum wages and overtime compensation. The firm also handles other types of employee-related disputes, including, but not limited to, employment discrimination, sexual harassment, and wrongful termination.

Prior to co-founding Cilenti & Cooper, PLLC, Mr. Cilenti was associated with large and mid-size law firms in the metropolitan area where he represented a wide variety of clients, from individuals to major international corporations. His practice concentrated on complex commercial litigation in a broad range of legal disciplines, including labor and employment, insurance, reinsurance, products liability and contracts. 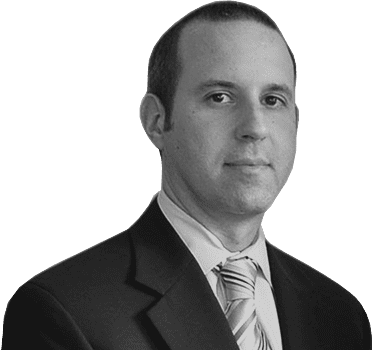