What Is FLSA Status? 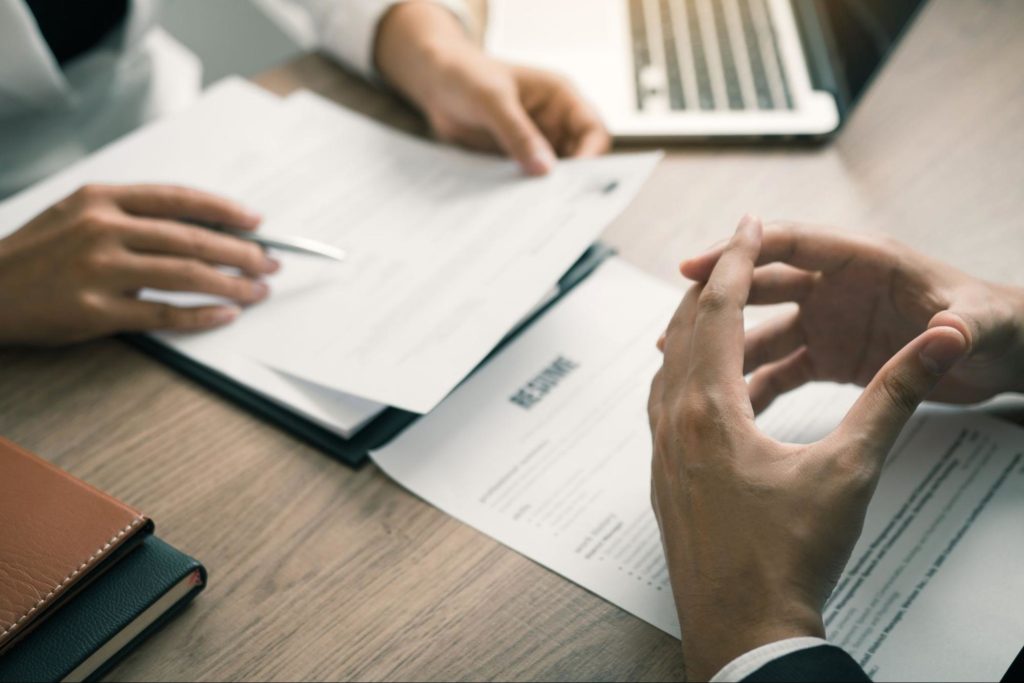 Paying employees their well-earned wages is a must. Beyond figuring out the payment schedule and payroll withholding, employers should pay attention to the rules and regulations they need to comply with. One of the most important is the Fair Labor Standards Act (FLSA), administered and enforced by the U.S. Wage and Hour Division of the Department of Labor (DOL). The FLSA was first established by President Roosevelt in 1938 to establish various employment laws.

However, employers are mainly concerned with the specific regulations of the FLSA, namely minimum wage and their rights to overtime pay. The puzzling thing is that all of the FLSA regulations don’t apply to every employee in the same way. That’s when the FLSA status comes into play. What is the FLSA status? This blog post will break down everything an employer should know about the FLSA status and its exemptions.

What is an FLSA Status?

The most significant benefit of the FLSA is to ensure workers are not denied pay for the hours they work on top of their 40 hours a week. All excess hours must be compensated at 1,5 times their regular income. To ensure all eligible workers get their owed overtime pay, the FLSA classifies them as either exempt or nonexempt. Therefore, a worker’s FLSA status is whether that worker is classified as exempt or nonexempt. A worker who is nonexempt is entitled to get overtime pay after they work a specific number of hours, while an exempt worker is not eligible for overtime.

The way an employer classifies employees can have legal and financial implications for their company. The Department of Labor, which enforces the FLSA, has the authority to recover unpaid wages and collect penalties of up to $1,000 per violation. Just last year, the DOL managed to recover an average of $706,000 for employees per day.

How to Classify Workers by FLSA Status

Although the Department of Labor’s instructions for classifying workers as exempt or nonexempt is pretty straightforward, the actual classification can be challenging, mainly because there are several questions every employer should answer to make a proper classification. Since the FLSA Status is driven by the job position itself and not by the person in the job position, as a result, a worker can perform both exempt and nonexempt job positions throughout their career.

In order to classify a worker’s FLSA status, an employer must answer the following questions:

Here is how an employer can use these criteria to determine their employee’s FLSA classification:

Salary Basis: Instead of receiving an hourly wage, salaried workers are paid a wage regardless of variation in their work schedule in a workweek. Workers who are paid a wage and satisfy the salary level and perform duties required by their job position can be classified as FLSA exempt.

Salary Level: According to a new overtime pay rule that went into effect at the beginning of 2020, workers with earnings that are below the FLSA threshold of $684 per week ($45,568 per year) must be classified as FLSA nonexempt. Workers with earnings above this threshold can be classified as exempt or nonexempt, depending on their salary basis and performing duties. The salary used to define overtime eligibility can include up to 10% paid as commissions or non-discretionary bonuses.

Performed duties: As previously mentioned, a job title cant determine whether a particular position is exempt or nonexempt, but the nature of the performed duties will play a part. The DOL generally considers positions to be exempt, such as administrators or executives, by requiring certain degrees or skills. There are three levels of exemption:

1. The FLSA Executive Exemption, where workers are considered exempt if they:

Some examples of executive functions are CEOs, supervisors, mid-level managers, and shift managers.

2. The FLSA Learned Professional Exemption, where workers are considered exempt if they have the following capabilities:

3. The FLSA Administrative Exemption, where workers are considered exempt if they perform the following duties:

How to Properly Manage the Classification Process?

To properly determine whether workers should be classified as nonexempt or exempt, an employer should take the following steps correctly:

Are Employers Excluded From the FLSA?

The FLSA applies to some employers, primarily those whose annual sales are half a million dollars or more or those who are working in interstate commerce. Nevertheless, this doesn’t rule out too many employers because interstate commerce has a broad definition in the court’s eyes. Aside from this, some small farms and other organizations are excluded from the FLSA.

Are any Workers Excluded From the FLSA?

Some job positions are excluded from the FLSA coverage. These exclusions can be divided into two groups:

Jobs excluded by the statute; for example, announcers, news editors, taxi drivers, farm workers, and workers of motion picture theaters, are excluded from the overtime.

Jobs are excluded by other federal labor laws; since some jobs are governed by other labor laws, such as truck drivers and railroad workers, they are also excluded from overtime.

Then again, the FLSA exclusions are minimal, and the Act covers both part-time and full-time workers. In fact, the Department of Labor estimates that over 140 million American workers are protected and covered by the Fair Labor Standards Act. Therefore, the majority of employers will have to comply with the FLSA regulations.

There is a lot that goes into determining whether workers are exempt or nonexempt, spanning from workers’ primary duties to their level of compensation. Nonetheless, employers should know that the majority of workers are nonexempt, and the FLSA overtime rules and other regulations will apply to them. When workers are nonexempt, it is vital that employers abide by all of the FLSA rules and stay on top of recordkeeping. If they fail to do so, they can face negative consequences, including overtime lawsuits.

Mispaying overtime wages, either intentional or unintentional, is against the law in New York. If you are not getting your overtime pay, you should know that you may be entitled to restitution and damages for underpayment of overtime wages.