Are Employees Entitled to Minimum Wages and Overtime Regardless of Citizenship? 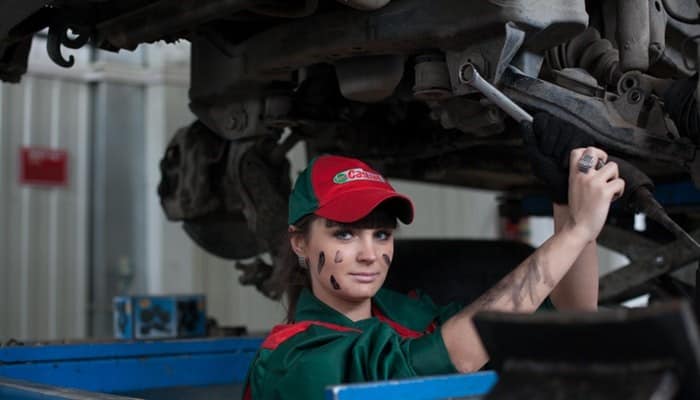 Has someone told you that as an illegal immigrant and undocumented worker, you are not entitled to minimum wages and overtime pay? It’s true that most countries have laws intended to prevent the employment of illegal immigrants. However, because the penalties against employers for hiring workers without proper documentation is minimal, many employers still hire illegal labor and exploit the workers.

One of the ways employers take advantage of undocumented workers is by paying them a rate lower than the minimum wage. They may even convince these workers that they’re not entitled to the same labor benefits as legal citizens to avoid paying overtime. Employers who do this are relying on undocumented workers being too scared to report them to the authorities as it also exposes their illegal status.

In New York, the law provides for payment of anyone who has worked overtime regardless of citizenship. Under the Fair Labor Standards Act (FLSA), undocumented workers are entitled to the same protections of documented individuals, and they must be paid wages in accordance with the federal labor law as well as New York State Labor Law. Noncompliance is a violation of the law.

When filing a suit against an employer, the law protects you as an FLSA claimant, and the employer is not permitted to inquire into your citizenship. Your immigration status cannot be used against you, meaning whether you are documented or undocumented is irrelevant.

Under New York State Labor Law, there are provisions for mandatory minimum wages and overtime compensation. The FLSA sets a minimum wage of $7.25 per hour or $2.13 for workers who earn tips. The law states that a tipped employee is one that earns $30 or more per month in tip income.

In New York State, a minimum wage of $15 per hour has been enacted. The legislation enacting the statewide $15 minimum wage plan was part of the 2016-17 State Budget signed by Governor Cuomo. Wage increases went into effect on December 31, 2016, with annual increases, giving companies time to adjust and reach the $15 minimum wage requirement, based on region and industry.

So far, only New York City’s “big employers,” or companies with 11 or more employees, have met the $15 minimum wage requirement, while employers with fewer than 11 workers have until December 31, 2019 to adjust. Long Island & Westchester and the remainder of New York State have until 2021 and onwards to catch up.

For overtime pay, the FLSA states that employees, including undocumented workers, are entitled to overtime wages for hours worked totaling more than 40 per week. Overtime pay is set by the FLSA as 1.5 times the employee’s regular rate of pay or 1.5 times the minimum, whichever is higher. When calculating overtime pay, the law only applies if you are onsite at your employer’s physical location or a site designated by your employer. Are you reluctant to make a claim against your employer because of your citizenship or immigration status? If you are an undocumented employee who suspects you are a victim of wage theft, convinced you are not receiving the right wages, or that you are not being paid overtime pay according to the FLSA, contact Cilenti & Cooper, PLLC at (718) 841-7474. We can assist you with your unpaid wage claims and guarantee that consultation is completely confidential.