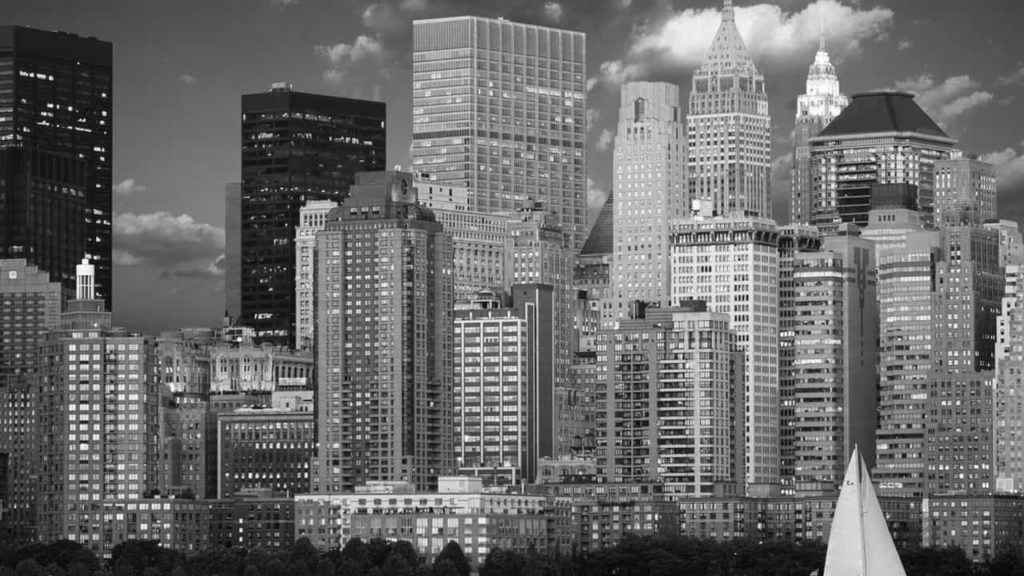 The plan will increase the minimum wage, but there will be different pay scales based on industry and location.

As New York Unpaid Wages Attorneys, we’ve represented hundreds of people in all the boroughs of New York who have worked grueling hours in fast food without receiving the overtime they deserve. If you’ve also experienced this, contact us today for an evaluation of your case.

In this blog we cover the big announcements shared in the article and what changes you can expect.

The state minimum wage law covered all workers regardless of location and industry, with the exception of employees who received tips as part of their pay.

No exception was carved out for fast food workers in New York City.

Under new regulations, the minimum wage in New York will increase incrementally until 2022, at which point all employees in the state will receive the same rate of $15 per hour.

However, the law impacts you differently depending on whether you fall into three separate categories of workers:

2. Workers that earn tips as part of their wage; and,

3. Other industries throughout the state.

For fast food workers, the new rate depends upon where you work.

In a New York City fast food chain that maintains 30 or more nationwide stores, the new minimum wage is $10.50 for 2016. In the rest of the state and in chains with fewer locations, the rate is now $9.75.

While the law on minimum wage increases through 2018 might seem straightforward to you, your employer may experience difficulties with compliance.

There will soon be six different hourly pay rates in the state, which is a bookkeeping headache for fast food restaurant owners and managers.

Through 2022, employers must make adjustments to pay scales for their workers. There will always be “bad” employers that intentionally violate minimum wage laws, but the new regulations may also lead to simple, honest mistakes in payroll.

Contact us at Cilenti & Cooper, PLLC for pay-related matters in New York. Our firm is centrally located in Manhattan and serves all boroughs including Manhattan, The Bronx, Brooklyn, and Queens.[:]