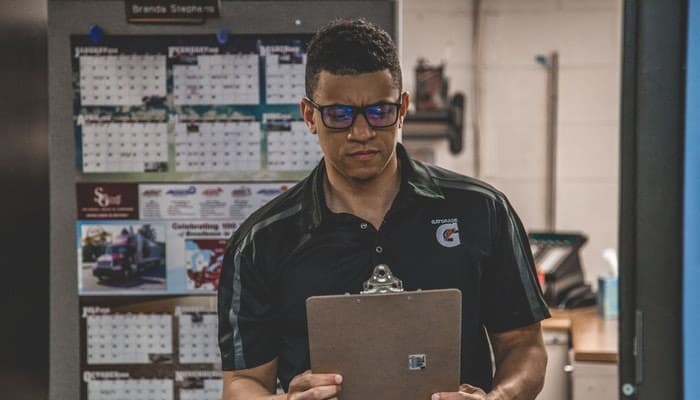 Under the Fair Labor Standards Act (FLSA) and New York Labor Law, employers must pay employees one and one-half times their regular hourly rate of pay for all hours beyond 40 hours in a payroll week.

Because misclassification of employees is a violation of the FLSA and not all positions can easily be passed off as a managerial role, some employers have taken a different approach. A different way that employers have avoided paying overtime is by forcing employees to work “off-the-clock.”

All work that is done for an employer should be counted towards a worker’s weekly hours and properly compensated. However, all the hours you work over the week, whether it’s before or after your shift, should be added up. The employee should be paid an overtime rate for all hours beyond the 40th hour in a workweek.

Off-the-clock work takes different forms. In some cases, the employer might ask workers to clock out when their shift ends but make them stay to continue work. Examples of post-shift work include cleaning up or putting equipment away after the end of your shift.

Another off-the-clock scenario is an employer asking an employee to come in early but not having them clock in until their usual shift begins. Pre-shift work hours such as preparing the worksite or setting up the kitchen and restaurant should be calculated by the employer to ensure the employee is paid the appropriate amount of overtime.

Forcing employees to take work home without counting those hours towards their workweek hours is also considered off-the-clock work. Your manager may ask you to complete post-shift work, convincing you that the task should have been completed during your shift. Being “on-call” for the employer’s benefit also qualifies as off-the-clock work.

The harsh reality is that many employers use sneaky tactics to cut costs and avoid paying overtime. Some complaints have surfaced regarding employers using clock-in software to commit digital wage theft. By programming their clock-in systems to round out the time, employees end up not receiving accurate wages. So even if an employee was asked to come in early and clocked in at 8:45 am, the system is pre-set to record the time as 9 am. Some employers go as far as having employees sign a sheet that states they only worked 8 hours that day even if they worked much more.

Have you ever been forced to clock out and continue working off-the-clock? Off-the-clock work is illegal, and you may be able to recover back wages for unpaid hours or unpaid overtime. Cilenti & Cooper, PLLC is the leading wage firm in the New York metropolitan area. We will work aggressively on your behalf to ensure your employer pays you “a fair day’s pay for a fair day’s work.”

CONTACT US TODAY at (718) 841-7474 TO SCHEDULE A FREE CONSULTATION TO LEARN MORE ABOUT WHETHER YOU HAVE A VALID UNPAID WAGE CLAIM.