How Some Employers Misclassify Their Employees to Avoid Paying Overtime 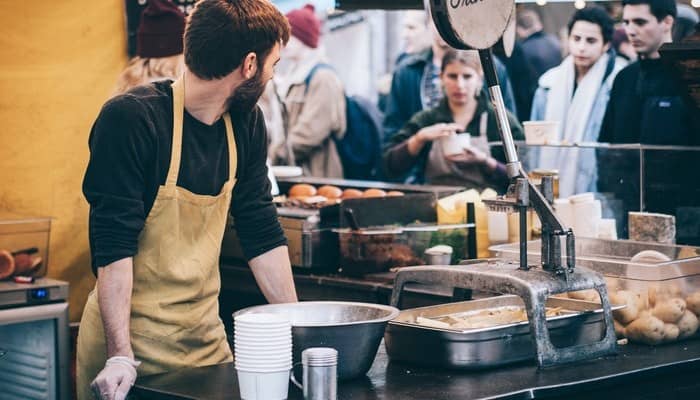 One of the most common ways employers violate wage and hour laws is by deliberately misclassifying employees. According to the Fair Labor Standards Act (FLSA), eligible employees who exceed 40 hours in a workweek are entitled to 1.5 times their regular rate of pay for every hour in excess. The laws on overtime in New York are the same; the New York State Department of Labor rules for overtime rates for covered overtime employees are as follows:

“One and one-half times their regular, “straight-time” hourly rate of pay for all hours over 40 in a payroll week.”

To avoid paying certain employees overtime pay and save their company money, some employers have tried to take advantage of this rule and deliberately misclassify employees as managers.

Whether the employer does it out of greed or ignorance, misclassifying employees as a manager deprives employees of just compensation for their overtime hours.

Misclassification of Employees as Exempt Lawsuits

The misclassification of employees as managers by employers to avoid paying overtime is all too common, occurring across all industries. It even happens in big organizations.

In 2017, Facebook made the news due to a lawsuit accusing the social media company of intentionally misclassifying a segment of its workers to avoid paying them overtime. The collective-action suit was brought forward to Facebook’s Chicago office, alleging the company incorrectly classified certain employees as managers to exempt them from overtime pay. The plaintiffs argued that they did not have any managerial duties despite having managerial titles, such as client solutions manager or customer account manager, therefore entitling them to overtime.

Also in 2017, a former manager filed a proposed nationwide collective action against the Red Lobster in federal court. A manager in the restaurant environment is someone responsible for maintaining the establishment’s revenue, production, and productivity to ensure profitability. The plaintiff alleged that no manager actually performs the requisite managerial duties that qualify an employee as exempt from overtime, as defined by the FLSA. Instead of managing people, the plaintiff claims the “managers” only performed tasks like greeting customers, counting inventory, and cleaning.

Some of these lawsuits involve plaintiffs who complain about working 50-60-hour weeks with no overtime because their employers claim they’re not entitled due to their managerial titles. Because these types of lawsuits have become so common, wage firms urge employees with the title “manager” to examine their duties and determine if they should be classified as such, particularly if their position is what keeps them from being paid overtime. If you feel you were intentionally misclassified as a manager, so your employer didn’t have to pay you overtime, it’s time to reach out to an overtime lawyer. At Cilenti & Cooper, PLLC, we work aggressively on behalf of our clients to ensure that they obtain the wages they have earned. Let us help you recover unpaid overtime. Call us confidentially at 718-841-7474.