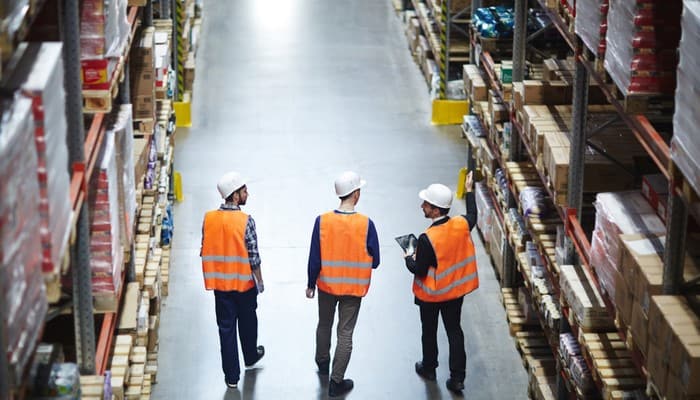 New Jersey joined six other states that have made similar long term commitments to investing in their minimum wage workers. Some believe that with a substantial cost of living in New Jersey, the increased minimum wage can give low-income workers and their families a firmer economic ground on which they can stand. On the other hand, some claim that the increase in minimum wages will result in higher prices in the future. The results are yet to be seen.

In accordance with the legislation signed in February, the schedule for incremental wage increases for the majority of workers will be as follows:

Every wage increase will be tied to the CPI-W (The Consumer Price Index for Urban Wage Earners and Clerical Workers), which will take effect on the first of every year.

Starting in 2020, employers will also have the opportunity to pay “training wages” that amount to at least 90% of the minimum wage. These wages cover the first 120 hours of labor by people taking part in a training program. The training wage is there to make it easier for employees that are adjusting to their work.

Exceptions to the Increase Schedule

Unfortunately, there are some exceptions to the increase schedule. These groups will have to wait a little longer to reach the minimum wage of $15 an hour. These groups include:

According to the bill, a seasonal worker is someone whose job falls in the time period of May 1 to September 30. Small businesses are any employers that have five or fewer employees. The increase in seasonal workers and small employers will be different. They will experience an increase to $10.30 per hour on January 1, 2020. After that, there will be an $0.80 per hour increase every subsequent January 1 until reaching $14.30 per hour in 2025. On January 1, 2026, there will be a $0.70 increase, at which time the minimum wage for these group reaches $15 per hour.

Income increases would then be tied to the CPI-W, plus a little extra so that the minimum wage of these groups is equal to the first group by 2028.