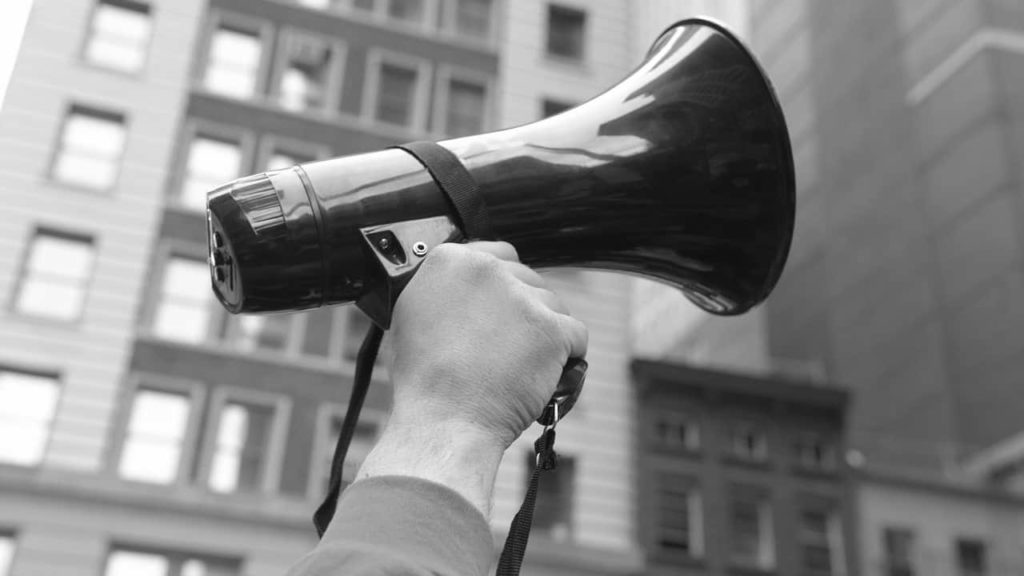 Recent legislation introduced in Congress could accelerate the decline of unions across the United States.

H.R. 785, a bill introduced by Reps. Steve King (R-Iowa) and Joe Wilson (R-South Carolina), would allow workers nationwide to opt out of paying union dues or fees, even when receiving the benefits of a union-negotiated contract. These so-called right-to-work laws currently exist in 27 states, and Congress is pushing to implement a similar measure at a national level.

Union activists have long been opposed to right-to-work laws, arguing that they force unions out of existence by preventing them from receiving the dues and other fees they need to remain operational. Right-to-work laws have received strong Republican support, but significant opposition from Democrats.

Currently, workers in states that do not have right-to-work laws, such as New York, may elect financial core (fi-core) status, which means they are not required to join a union. A person who elects fi-core status must then pay “fair share” or “agency” fees in lieu of dues, which essentially pays for all the union work from which that worker benefits. In some cases, those fees still account for up to 90 percent of full dues, but will not include costs of any political work a union conducts.

Preparing for a Battle

Rep. King believes the right-to-work law to be long overdue, saying in a recent statement that “the National Right to Work Act will…erase the forced-dues clauses in federal statute without adding a single letter to federal law. At least 80 percent of Americans are opposed to forcing employees to pay dues as a condition of their employment.”

In a joint statement, Reps. Bobby Scott (D-Virginia) and Peter DeFazio (D-Oregon) said, “This bill is a direct attack on workers and their families by weakening unions’ ability to collectively bargain and negotiate for good wages and benefits. Studies show that diminishing unions leads to lower wages and salaries for union and non-union workers alike. This is why wages are lower in so-called right to work (RTW) states than those that are not.”

Critics of right-to-work laws argue that such legislation costs working-class families thousands of dollars every year, and that the laws are simply a tool of big corporations to suppress workers’ rights.

According to the U.S. Department of Labor’s Bureau of Labor Statistics, only about 6.4 percent of private sector employees belong to a union, a rate that’s hovering around historical lows. About 35 years ago, the rate of union membership was 16.8 percent.

It remains to be seen whether Congress will move ahead with the proposed legislation. In the meantime, reach out to a trusted New York employment law attorney at Cilenti & Cooper, PLLC, if you need legal assistance with a wage, overtime or labor issue.[:]