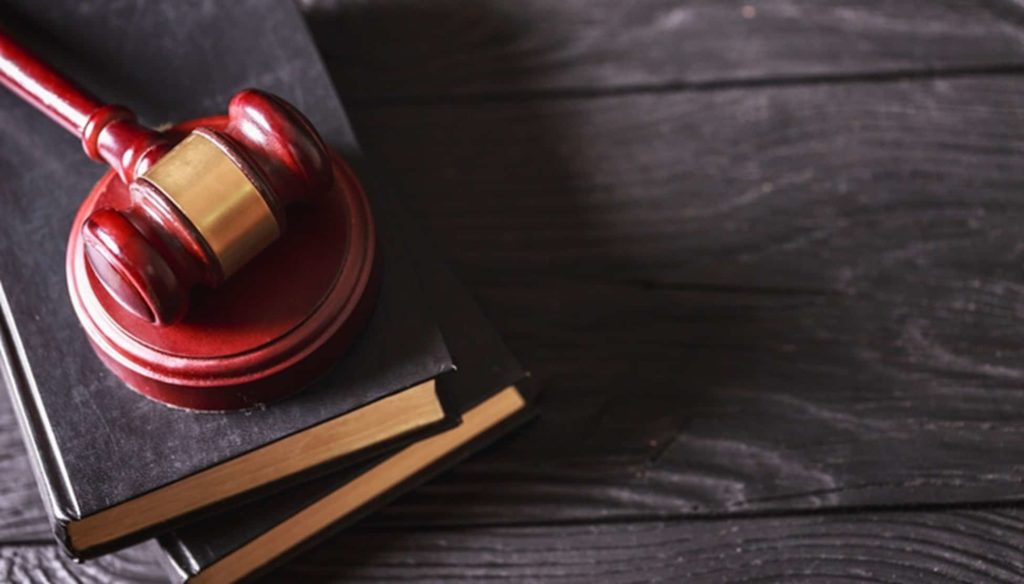 First drafted in 1938, the Fair Labor Standards Act (FLSA) is considered a vital set of labor laws in the United States. It protects workers from exploitation and unfair labor practices, sets the federal minimum wage and overtime pay for most workers, and prohibits oppressive child labor. The FLSA ensures everyone is adequately compensated for their hard work and that no employee, regardless of their nationality, immigration status, or workplace, is left without their rightfully earned wages.

To better understand your rights as an employee and to know whether your employer is violating the FLSA or not, you need to learn more about these employment laws. In this article, we’re going to talk about exempt and nonexempt employees, the most common violations of the FLSA, and what you can do if you discover that your employer is not complying with the wage law.

The first step in analyzing your situation is to find out whether you are exempt or nonexempt from overtime pay or minimum wage.

Employees with exempt status are typically “white-collar employees.” However, there are exceptions to that (such as agricultural workers on small farms, motion picture theater employees, railroad employees, taxicab drivers, and more). An exempt employee is one who meets the requirements specified by the FLSA regarding their salary level and the job duties they perform.

The five primary classifications of employees that fall under the FLSA exemption are executive, administrative, professional, computer, and outside sales employees. Each of these categories has a list of tests that an employee must ‘pass’ to qualify as exempt from overtime pay.

An employee must meet all of the following requirements to qualify for the executive exemption:

An administratively exempt employee meets all of the following:

FLSA overtime rules state that computer employees who meet these requirements are not entitled to overtime pay:

Unlike other FLSA exemptions, the outside sales exemption doesn’t have a salary basis test. Instead, there are only two tests for employees to be exempt from overtime pay:

An additional category of employees who fall into overtime exemptions are highly compensated employees. This category includes employees who meet all the following criteria:

FLSA exemption does not apply to a wide range of “blue-collar” workers, including but not limited to: plumbers, mechanics, electricians, craftsmen, carpenters, operating engineers, ironworkers, construction workers, and any other profession that requires the use of hands and physical strength and energy.

If you want to check whether your employer is abiding by the wages and hours law, you need to establish whether your particular job duties put you in the exempt or nonexempt category. Employers commit a large number of FLSA violations all across the country, either accidentally or willfully. Familiarize yourself with the FLSA rules and regulations to ensure that your hard work is always adequately paid.

Common Violations of the FLSA

Given how all-encompassing the FLSA is, it’s no surprise that there are many ways to violate this overtime and minimum wage law. If you learn that you are nonexempt in the eyes of the FLSA, meaning that you meet all the requirements for overtime eligibility, you should take a look at the frequent violations of these regulations in case any of them apply to you or your workplace.

We’ve already established that it is the duty of the employer or their HR department to determine whether an employee is exempt from overtime pay. If they happen to classify a nonexempt employee as exempt and fail to pay the employee with overtime wages – that is an incredibly common FLSA violation.

The exempt and nonexempt classification is not based on the job title but rather on the job duties. It doesn’t matter whether you have the words “manager” or “supervisor” in your job title. If you don’t meet the FLSA job duty test (and salary level test) for exemption, you are automatically nonexempt. Your employer should be paying overtime.

Some employers believe that salary employees (those who receive a fixed weekly or monthly salary) are exempt from overtime wages. On the contrary, the FLSA overtime law applies to everyone, regardless of whether they’re compensated on a salary or hourly basis.

Even if you have a fixed salary, your employer should pay you for every hour that you work over 40 hours in a single workweek. The rate of pay for these overtime hours should be at least 1.5 times higher than the regular rate of pay.

Many workplaces have strict “no work off the clock” policies to prevent their employees from piling up extra work hours. However, it doesn’t matter if your employer didn’t know about this bonus work time or not – if you’ve put in the hours, you are entitled to receive overtime pay.

FLSA regulations state that, if you’re an hourly employee, you have the right to a break that lasts less than 20 minutes. If your break is longer than that – 30 or 60 minutes – your employer doesn’t have to compensate you. However, you must not, by any means, perform your job duties during that extended break. If you’re enjoying your salad at your desk while answering work emails, that doesn’t count as a break. It counts as work time and should be paid for as such.

Whether being on call without compensation is a violation of the FLSA depends on several factors. The general rule is that, if the employee is unable to use the on-call time for their own purposes, such as waiting to be called into work on the employer’s premises or similar, this waiting time is considered work.

If a place of business has a ‘no unapproved overtime’ policy, even if an employee does end up working overtime (whether approved or not), they are entitled to overtime pay. The employer cannot use the defense of unauthorized overtime to withhold overtime wages. Breaking the workplace policy might lead to other consequences, but the employee’s time spent working additional hours should be paid for.

Employers might reach for an averaging tactic in an effort to avoid their overtime wage obligations. The federal labor law (FLSA) states that each hour worked over 40 hours in a single workweek has to be paid for.

If an employee works 30 hours in one workweek, but 50 hours the next week, their employer might be tempted to average out those numbers: 30 + 50 = 80 hours divided by two weeks = 40 hours per week. If that were the case, the employer wouldn’t have to compensate the employee for the additional hours they put in in the second week.

However, no averaging is allowed under the FLSA. The employer must pay for those ten overtime hours in the second week or risk a wage and hour lawsuit.

What to do if your employer violates the FLSA?

Lastly, if you believe that your employer violated the FLSA in any of the ways described above (or any other way we haven’t covered here), you shouldn’t hesitate to file a complaint against them.

The Department of Labor has a division called the Wage and Hour Division that handles FLSA violations. Once they receive a complaint, they launch an investigation that includes a WHD representative visiting the employer, interviewing other employees, gathering information on the employer’s pay practices, looking at work logs, and similar.

Two types of people can file an FLSA complaint:

It is important to remember that the labor laws protect employees from being fired or otherwise discriminated against if they file an FLSA report against their employer (and if they participated in the trial around such a report). Undocumented immigrants also have the right to minimum wage rates and overtime compensation. Their immigrant status cannot be used in the employer’s defense.

How to File an FLSA Complaint

If you believe that you are owed unpaid wages, you are entitled to filing an FLSA complaint to the Department of Labor’s WHD. They provide a useful list of information you will need to collect to help them in their investigation.

Anything else you may think of or provide will surely help. It can be anything from time cards or the app where you keep track of your work hours, pay stubs, details about how your employer records hours, etc. Once the investigation takes off, you may be asked to provide additional information during the process.

If you are filing a complaint on behalf of someone else, the list of information is more detailed. You may not know all of what is listed here, but try to gather as much as you can regarding employment information, payroll and hours worked, and your employer’s information. We don’t exaggerate when we say that every little bit will help in the long run.

The FLSA is a federal law in effect in the entirety of the US. However, if your employer failed to pay the required wages for regular or overtime work, you may have bonus protections stemming from your state or local laws.

Aside from filing a complaint with the WHD, which will penalize your employer and facilitate the recovery of back wages, you also have the right to file a private lawsuit against the employer. There is more than one way to ensure that you get your hard-earned money and that your employer doesn’t harm any other employee.

When all is said and done, after the details of FLSA exemptions, the common violations of the FLSA, and what you can do if your employer violates the FLSA, the important takeaway is this: don’t be afraid to stand up for what rightfully belongs to you. If you did the work, you should get compensated for it; there’s no question about it.

If you need help in further untangling the FLSA and your personal circumstances regarding your work and wages, please reach out to us at Cilenti & Cooper, PLLC. We have years of experience as a law firm fighting against unpaid wages and workplace discrimination in the New York Metropolitan area. We offer free consultations to everyone who could use our help, so contact us through our website or give us a call at (718) 841 – 7474.

We look forward to hearing from you.