What You Need to Know About Working Overtime In New York 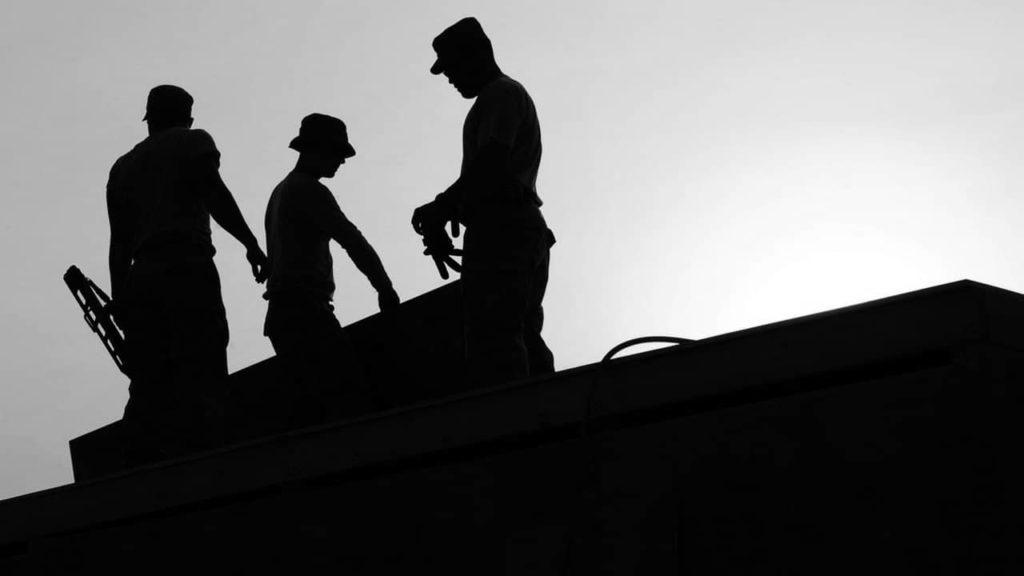 Even if you don’t follow financial news regularly, you may be aware of a story that recently made headlines across the country.

CNN Money reported on a new rule issued by the federal government, which makes overtime pay available to millions more Americans that were unable to qualify under previous law.

In general, employees making a salary under a designated threshold can now claim overtime, where these payments were unavailable before the rule was announced.

As experienced New York Minimum Wage and Overtime Attorneys we can help you better understand how the new overtime rule impacts you, but as a starting point we cover the basics in this article.

Federal Regulations on Overtime Pay: The Fair Labor Standards Act (FLSA) is the law that covers overtime in New York.

It requires employers to pay 1.5 times your regular rate of pay if you work over 40 hours in any workweek. Your regular pay rate may be minimum wage or higher, but your employer is still required to pay the time-and-a-half wage.

There are limitations to the FLSA on certain employment practices:

Related : How Does the Fair Labor Standards Act Protect Me?

Starting in December 2016, there is a new regulation that applies to salaried employees. If you make less than $913 per week ($47,476 annually), you will qualify for overtime pay when you work more than 40 hours per week. This marks a change over the old threshold amount, which was $455 per week, or $23,660 per year.

Related : White Collar Exemptions in the Overtime Final Rule: What Employees Should Know

Watch Out for Job Misclassification

Employers may misclassify you for overtime pay, whether due to mistake or actual dishonesty. There are a few scenarios where your employer may tell you that overtime pay does not apply:

These are cases of misclassification, for which you may be able to recover unpaid wages through the Secretary of Labor or a private lawsuit.

Related : Why Misclassified Employees Are Entitled to Recover Overtime

The passage of the new rule may mean you’re entitled to receive overtime pay that you were previously unable to claim, but some employers may not yet be on board. If you’re an underpaid worker or are having problems obtaining the pay you deserve, you need a knowledgeable New York Unpaid Wages Lawyer to represent your interests. Contact us at Cilenti & Cooper, PLLC for more information on the new overtime rule or other pay-related matters in New York. Our firm is centrally located in Manhattan and serves all boroughs including Manhattan, The Bronx, Brooklyn, and Queens.[:]