Getting Your First And Last Paychecks: Your Right To Timely Compensation 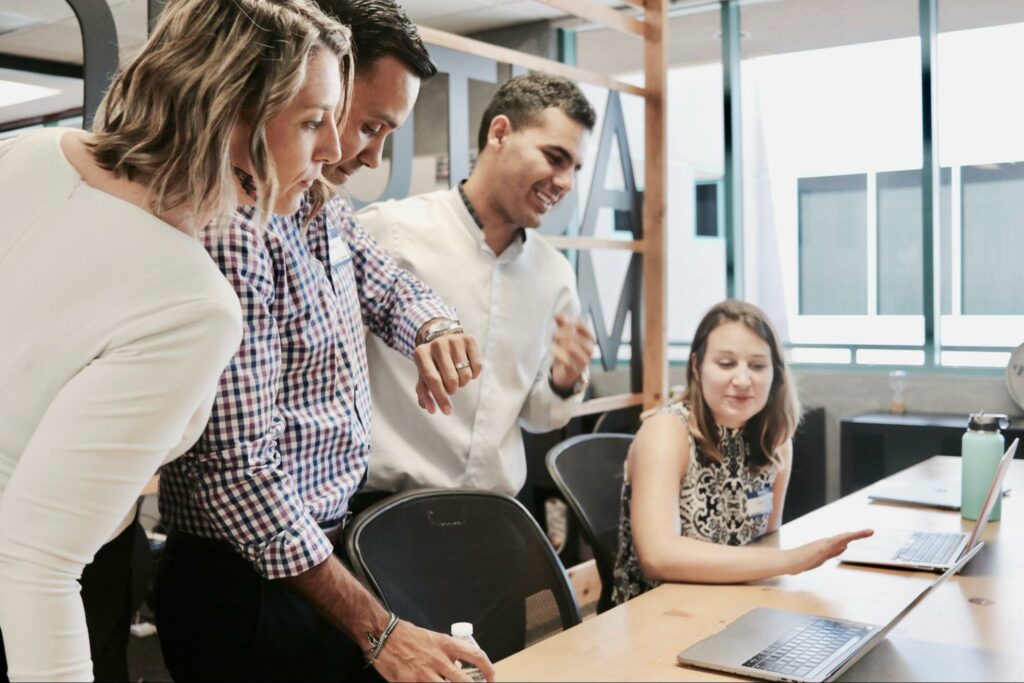 New York employers pay their employees on various schedules depending on the role, workplace, and industry. Having a regular paycheck means a person can have a continuous stream of money coming into their bank account, which they can rely on to pay for their household and personal expenses. Knowing when you will get paid is crucial for creating a budget for regular expenses and having a normal life.

When business owners hire someone as an employee, they are bound by federal and state regulations to protect that employee from abuse or exploitation. They are also bound by law to pay them properly and in a timely manner. Knowing when you will get paid is one of the most important things to know before starting a new job. Knowing when you can collect your last paycheck if you decide to move on is equally important.

In this article, we will discuss the different schedules for getting your first paycheck and when you can expect to get your last paycheck in the state of New York.

Getting Your First Paycheck

Payroll checks can be issued at the end of every pay period, or they may be delayed, and the paycheck may be issued a week or two (in some cases, even longer) after an employee begins their work. At the latest, an employee should get paid by their company’s regular pay date for the first pay period they’ve worked.

In general, if a worker is an annual, salaried employee, they should receive their first paycheck four weeks from their start date. If a person is working on an hourly basis, and they’ve begun their employment on the first day of a pay period, they’ve also submitted their timesheet on time, and their supervisor approved it on time as well, then their first paycheck should be paid five to six weeks from their start date, depending on the company’s pay cycle for hourly workers. Let’s break this down further:

1. Starting On The First Day Of A New Pay Period

If an employee starts their new job on the first day of a new pay period, they will likely receive their first paycheck on the same day as their colleagues. However, there is also a chance that their full paycheck will come late because of the paperwork their employer has to complete before processing payrolls, such as the new hire documents and their direct deposit request. The delay duration will depend on the systems an employer has set up.

2. Starting In The Middle Of A Pay Period

If an employee starts working in the middle of a pay period, their employer may pay them on schedule for the days they’ve worked between their starting date and the end of the payroll period. Another option is skipping the immediate payday and paying an employee on the next paycheck for all the time they’ve worked since starting their job. If this happens, the first paycheck will be higher than what an employee might expect from subsequent paychecks.

No matter the start day, if an employee requests to be paid via direct deposit, an employer may issue the first paycheck in the form of a paper check for the amount of pay an employee has earned until the payroll department has their direct deposit information set up.

Getting Your Last Paycheck

The final pay rules ensure that New York employers follow the correct legal process when their worker quits or is let go from a company. This involves ensuring that the final paycheck is paid within the proper time frame and that it includes all unpaid wages the worker is owed. The final paycheck rules are set to provide some stability during the highly stressful process of leaving a job. If employees know their rights and how they are enforced, they can ensure they are paid what they are owed. There are two scenarios when an employee may receive their last paycheck – when they are fired and when they quit.

1. Receiving A Final Paycheck When An Employee Is Fired

According to a New York law on final paychecks, an employer must pay all unpaid wages no later than their regular payday for the period when the worker was fired. However, there are some special rules for the payment of sales commissions. In this case, if a sales representative is fired, their earned commissions must be paid within five days of being fired or within five days after they become due (if the earned sales commission is not due when the employment contract is terminated).

2. Receiving A Final Paycheck When An Employee Quits

What Deductions Can A New York Employer Make From A Final Paycheck?

Every worker has the right to fair wage payment. Employers are obligated by labor law to pay their employees for all work performed. They must pay employees an agreed-upon salary on a regular, scheduled payday and pay them at least once a month. Employers have several options for paying their employees – by check, direct deposit, cash, or debit cards, as long as there is no problem for the employee to access their wages. Employees who do not receive their wages have the right to file a workplace complaint or a wage claim and even take their employer to court.