How To Recover Unpaid Wages In NY? 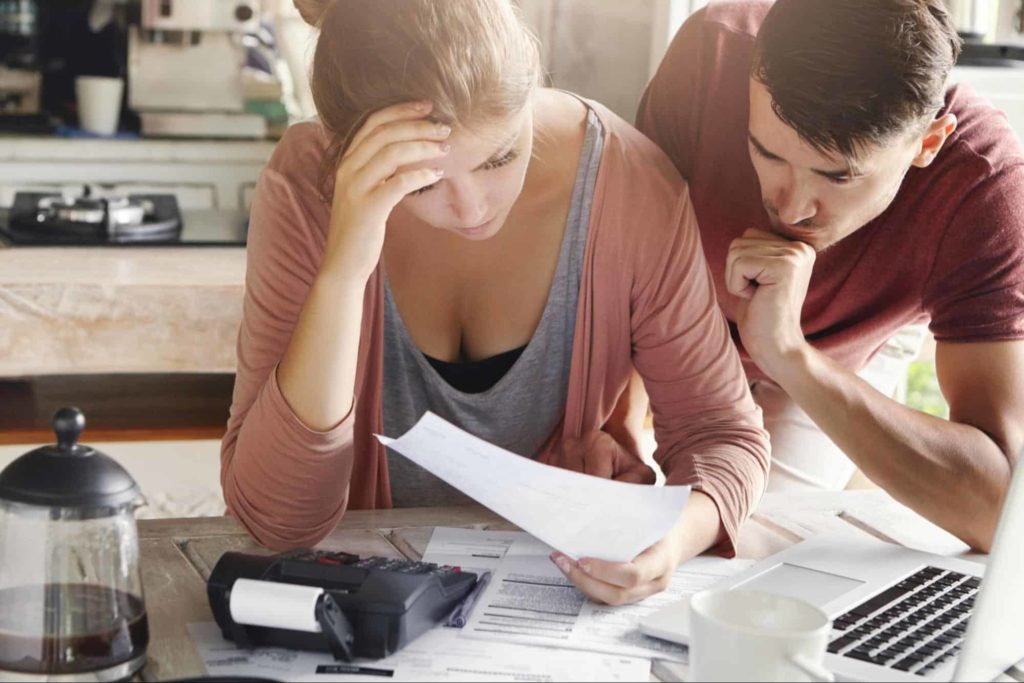 New York employers should never ignore their responsibility of paying wages to their employees. By doing so, they are putting their employees in a difficult situation.

In this kind of situation, employees who are not paid their wages can feel anxious and have many questions about the steps they can take to solve this problem. So let’s answer some of the most important questions, such as ‘How do you recover unpaid wages?’, ‘What is New York State’s Wage Theft law?’ and ‘Is there a statute of limitations on recovering unpaid wages in New York?’.

So, how can you recover your unpaid wages? An employee can recover their unpaid wages in the state of New York through several state and federal means, including wage complaints, worker’s compensation, federal and state court, or an attorney.

In 2011, New York passed the Wage Theft Prevention Act to protect employees from wage theft. Wage theft is a severe social and economic problem and can cost workers as much as $60 billion a year in unpaid wages. Under this law, employers have to provide written wage notices and pay stubs or face penalties that can go up to ten thousand dollars.

Wage Theft Prevention Act provides vital protections against any form of wage theft, including not paying minimum wage, failing to pay overtime, or off-the-clock work, taking illegal deductions, withholding a final paycheck, or not paying wages on time. The protections are penalties which employers have to face if they fail to provide written notice of the employee’s wage or overtime rate, the scheduled payday, and information about the employer. The wage notices must be in English and the employee’s primary language.

Wage Theft Prevention Act also requires employers to submit pay stubs showing the employee’s complete hours and wages earned. The Act also has protections for wage theft informants and penalties for wage theft. The penalty is charged $50 for every day the written pay notice is not provided to the employee and can go up to $5,000 for every worker. There is also a penalty if the employee doesn’t receive a pay stub, which can be up to $5,000 per worker. It’s worth mentioning that the Act punishes repeated offenses with penalties of up to $20,000 for employers with offenses in the last six years.

Is There a Statute of Limitations for Recovering Unpaid Wages in New York?

Yes, there is. Every employee has two years to bring legal action for their unpaid minimum wages and unpaid overtime compensation. However, there is a six-year statute of limitations for legal actions to recover full wages, benefits, and wage supplements in the State of New York. That is why it is recommended that employees keep all their pay stubs, timesheets, and other records to support their claim as they proceed.

Why is it Important to Recover Unpaid Wages in New York?

The New York State and Self-Employed Division collects taxes from all self-employed persons for Social Security tax (FICA) and Medicare but does not collect unemployment insurance contributions from people who are self-employed. Self-employed persons are responsible for paying these taxes themselves, otherwise, these can be collected from their unpaid wages.

It is vital to recover unpaid wages if you want to avoid jail time or other penalties for failing to pay federal and state tax withheld from employee’s paychecks. You can be charged with a felony that carries a fine, imprisonment of up to three years, or both! Workers in New York can recover unpaid wages and other damages even if:

How to Recover Your Unpaid Wages?

If your employer willfully fails to pay your wages, and after a failed attempt to address this problem internally, you can file a claim with the U.S. Department of Labor’s Wage and Hour Division (WHD). However, if the Division fails to investigate the case, you can file a lawsuit in court. These kinds of legal disputes over wages are complex and fact-specific.

First of all, it is essential to know your rights under the New York labor laws. As mentioned, you have the right to be paid the minimum wage as a worker in New York and 1.5 times your regular pay rate for overtime. Depending on the county, the minimum New York wage ranges from $11,80 to $15, which is substantially higher than the federal minimum wage of $7,25.

The second step is to contact an experienced unpaid wages lawyer. The process involves numerous nuances that you may not fully understand without the guidance and support of a professional.

Once you have hired a good legal team to represent you, you will have to explain your situation in detail. Your lawyer needs to hear all about your job duties, work schedule, work policies, and the amount of pay you’ve received to be able to determine how to further pursue your claims. Make sure to gather and bring all the documents you have that prove your employer willfully failed to pay your wages, violating the FLSA.

The next step is filing a claim in court in order to get a response from your employer. If your employer fails to answer to file on time, the court may rule in your favor. Aside from class-action lawsuits, unpaid wage claims can also be brought as collective actions (this is when a group of employees jointly file a claim seeking recovery for common damage) and arbitration proceedings (in this case, a private lawyer decides the case instead of a judge).

After you file your claim, you become a prosecutor in the lawsuit and have to comply with specific court rules regarding discovery, which includes producing documents for your employer. This is the part of the case where both sides get to collect statements from the opposing sides and their witnesses and evidence. You will have to provide documents from your place of employment, such as pay stubs or work schedules, and provide estimates and information regarding the wages you claim are unpaid.

In most cases, these claims eventually settle, as you and your lawyers negotiate a settlement amount. However, if you don’t reach the settlement and the court judges too much conflicting evidence, the case will go to trial. At the trial, the judge and jury will be presented with the evidence and have to hear witnesses’ testimony. The jury will then decide which side is telling the truth. If you win the trial, your employer will have to pay what they owe you.

Since wage disputes often involve legal matters, the process of recovering your wage can be quite complicated. Unpaid wages and wage theft creates problems for both New York employers and workers. As a worker, it is crucial to learn as much as you can about state and federal laws regarding unpaid wages. Thanks to experienced and knowledgeable unpaid wages attorneys, you can make this process easier on you because your legal team will be there to inform you of the wage and hour laws, to tell you what your options are, help you gather necessary documentation, and support and represent you in the court of law.
To find out whether you have a case worth pursuing, feel free to contact Cilenti & Cooper today.