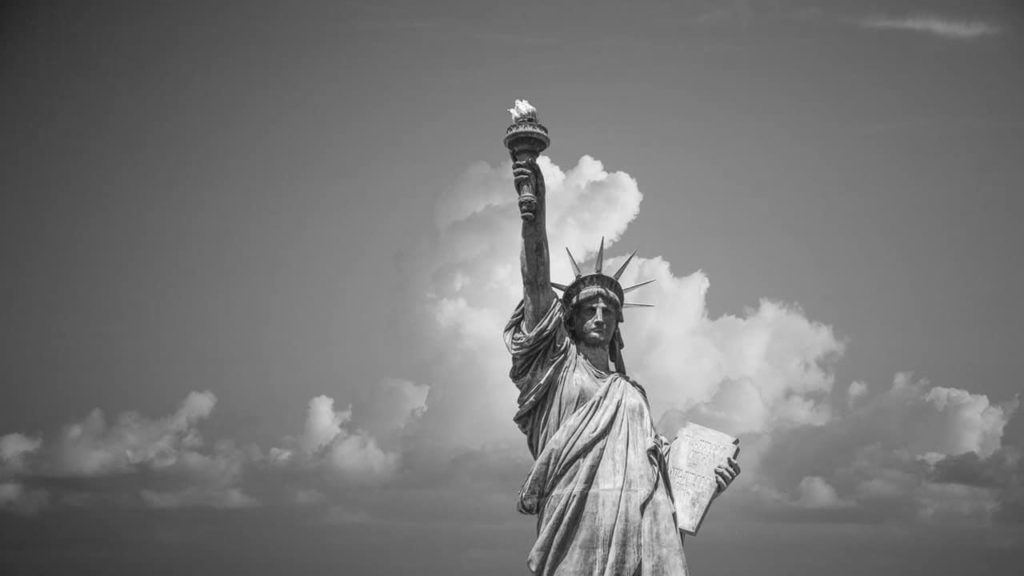 The Fair Labor Standards Act (FLSA) is a federal law which applies in all states, and sets the floor for regulations concerning wages, overtime, and hourly work. The FLSA allows individual states to pass laws that go further than the federal law, extending the law more generously in favor of employees.

In New York, the state government has enacted labor laws that impose more stringent requirements on employers and offer more protection to employees. Most employees are therefore covered by both State and Federal laws in New York, but when the two conflict, the law that is stricter will be applied. For example, both New York and the FLSA require employees to receive 1.5 times the regular rate of pay for all hours worked over 40 in one workweek, but some occupations are exempt from overtime under the FLSA, while still entitled to extra pay under the New York State law.

New York requires more stringent record keeping requirements for employers than those under Federal law. Employers must maintain payroll records for at least six years showing the hours worked, gross payment and any payroll deductions, and the employer must provide a detailed wage statement to its employees every week – within seven days of the last day wages were earned. Every employer in New York must notify their employees in writing or through a public post about the employer’s policy about sick leave, vacation, personal leave, holidays and hours of work.

Some of the most common complaints presented to the New York State Department of Labor are claims for unpaid wages when the employer failed to pay their employees for all hours worked, gave them a check the employee could not cash, or did not pay overtime for hours over 40 hours during the payroll week. Under the FLSA, an employee has up to two years to file this claim in federal court – or three years if the violation can be considered a willful violation. In New York, however, the employee can sue for wage theft going back up to six years.

Employers use a variety of tactics to cheat employees out of wages, including misclassifying employees as managers when, in fact, they do not qualify as a manager under the law, and by paying employees in cash. As to the first method, this is used to avoid having to pay these employees overtime, since management employees are typically exempt from overtime laws. While paying workers’ in cash is not necessarily a bad thing in and of itself, it can be an indication that the employer is paying the worker off the books, in violation of the recordkeeping and taxation requirements of both the FLSA and New York Labor Law. If you’re being paid in cash and you do not receive a paystub or detailed wage statement from your employer, you could very well have a case – and the law in New York more protective of employees than Federal laws and regulations. If the employer did not give you a pay stub, the court will rely on your testimony and memory alone as evidence for the amount of wages stolen from you.

If you believe you have been a victim of wage theft or improper compensation from your employer, contact the employment law attorneys at Cilenti & Cooper, PLLC. The wage and hour lawyers provide competent and compassionate representation for each of their clients, fighting for every penny wrongfully withheld from them. Set up a free consultation today to determine what your rights and options. The firm is centrally located in Manhattan, and serves all New York metropolitan boroughs, Long Island, Westchester County, and New Jersey.[:]