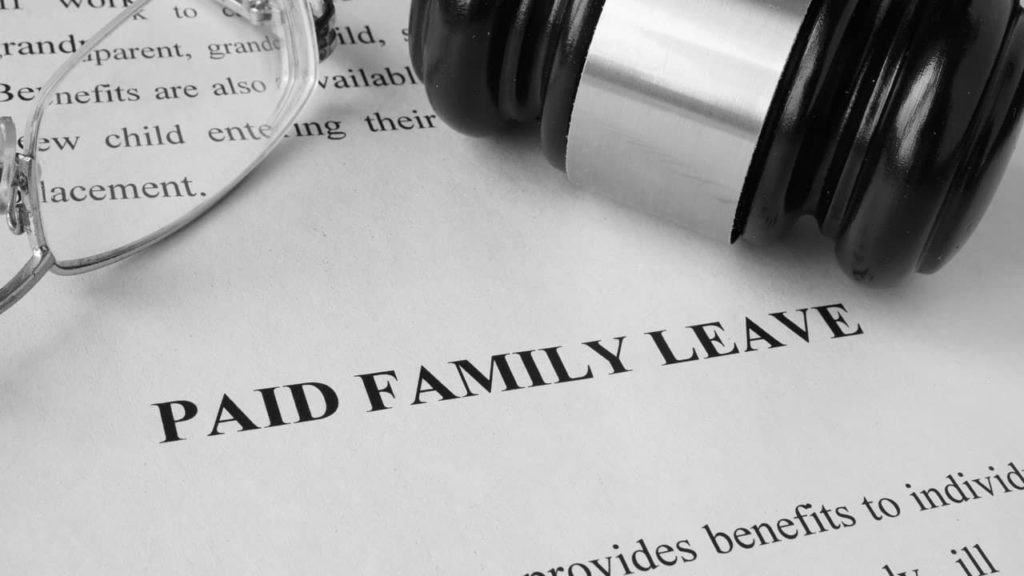 However, relatively few workers across the United States actually have access to those benefits, and that access can vary widely depending on the industry and the size and type of the employer.

Only about 14 percent of civilian workers in 2016 had access to paid family leave, according to the National Compensation Survey (NCS), which is conducted every year by the U.S. Department of Labor’s Bureau of Labor Statistics. This rate has increased slightly since 2010, when it was only available to about 11 percent of civilian employees.

Unpaid leave, on the other hand, is available to 88 percent of all civilian workers, due mostly to the Family and Medical Leave Act (FMLA). This law guarantees up to 12 weeks of unpaid leave per year for eligible workers. Some workers have access to both paid and unpaid leave.

For the purposes of its survey, the NCS defines paid family leave as any leave granted to employees to care for family members, such as newborns, adopted children, sick children or sick adult relatives, in addition to sick leave, vacation time, personal days or short-term disability leave employers offer.

In the private sector, employees in the finance, insurance, information and scientific and technical services fields are the most likely to have access to paid family leave. About 37 percent of workers in finance and insurance positions have access to it, with about 33 percent of information technology industry and 27 percent of scientific and technical service employees having access to it as well. Meanwhile, workers in the construction and hospitality/leisure fields have some of the lowest access rates to paid family medical leave, at about 5 and 6 percent, respectively.

For more information on paid family leave and your rights under New York’s new regulations, speak with a skilled employment law attorney at Cilenti & Cooper, PLLC.[:]