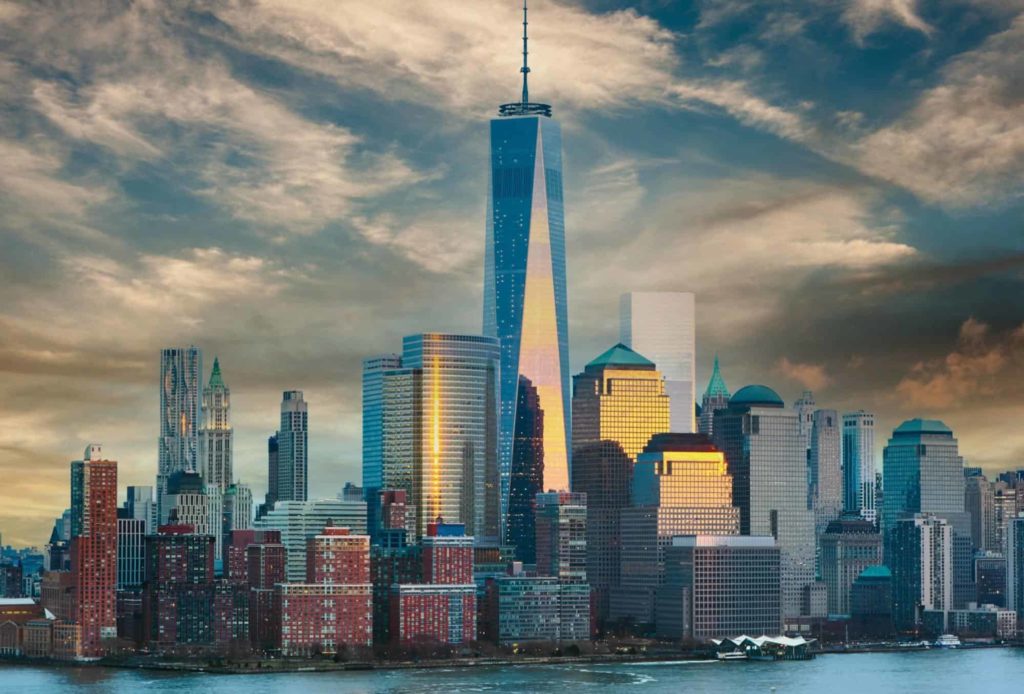 Every day, New York’s massive workforce turns big profits for employers big and small, making the state of New York the third-largest state economy, right behind California and Texas. In other words, New York makes and sells more than practically any other state in the US. However, many employees who make this possible work low-wage jobs, some barely struggling to get by. This is due to the fact that many people aren’t fully aware of their minimum wage rights. Every year, thousands of people become victims of wage theft and other violations of federal and state laws.

The best protection from the various work violations an employee can experience in New York is knowing and understanding the minimum wage laws and your rights. In this blog post, we will explore everything you need to know about minimum wage laws in NY. You’ll learn how wage rates are determined and what types of employees are covered by wage law, as well as a few other topics that will help increase your understanding of wage laws in New York!

What is a Fair Minimum Wage in New York State?

Minimum wage is the amount of money an employee receives for their work during a specific period of time. An employer can’t lower this minimum wage amount through any form of contractual agreement, neither with a group or individual. In other words, an employer is forbidden by law to ask their employees to sign a contract stating they are willing to work for a salary lower than the NY state’s minimum wage. If an employer refuses to comply with minimum wage laws, they may face both civil and criminal penalties.

As part of his 2016 ‘Built to Lead Agenda,’ then-State Governor Andrew Cuomo made his priority to raise the minimum wage to $15 per hour statewide. This is nearly double the current federal minimum wage, which is set at an exceptionally low $7.25 per hour. Since then, New York’s minimum wage has been increasing incrementally over the years. As of January 2022, The New York Labor Law , requires that all non-tipped employees receive no less than $15 per hour, in New York City and the surrounding counties.

The minimum wage is enforced by the New York State Department of Labor, which provides help to employees who have been wronged by their employers. Employers who fail to pay their workers the minimum wage may be required to pay all of the employee’s unpaid wages plus liquidated damages in an equal amount, and interest.

Who is Responsible for Enforcing the Fair Labor Standards Act?

The U.S. Department of Labor’s Wage and Hour Division is responsible for enforcing the Fair Labor Standards Act (FLSA). Wage and Hour’s enforcement of the FLSA is done by authorized investigators who conduct their investigations and gather essential information on wages, hours worked, and other employment conditions and practices to confirm compliance with the law. If they discover violations, they will recommend changes in business practices to bring employers into compliance.

The WHD investigation consists of:

How are Wage Rates Determined in New York State?

As previously mentioned, non-tipped workers in the New York City area must be paid a regular hourly rate of pay of at least $15 per hour. As of January 2022, New York City’s food service workers (as well as those in Nassau, Suffolk, and Westchester Counties), such as waiters/waitresses, food runners, and bussers, receive $10 per hour with the employer  permitted to retain  $5.00 as a tip credit against the minimum wage.

Meanwhile, service employees within the hospitality industry, which includes food delivery workers, are to be paid $12.50 per hour, with the employer permitted to retain $2.50 as a tip credit against the minimum wage. However, there are several prerequisites that must be met before the employer is allowed to pay the tipped employee below the statutory minimum wage, including giving the tipped employee written notification of the statutory minimum wage, the amount of any tip credit taken, and the employee’s hourly rate and overtime rate of pay.

Following the Wage Theft Prevention Act, New York State employers must provide all of their employees with a pay notice, which must include:

Failure to do so precludes the employer from paying the employee at a reduced hourly rate.  Additionally, if the tipped employee works 20% or more of their shift performing non-tipped work, the employer must pay the employee at the full statutory minimum wage rate despite the fact that the employer receives tips as a regular and customary part of their job.

Additionally, New York state’s employers must provide workers with 40 hours of paid leave and sick leave, which they can use as accrued, with no waiting period for new employees. Employers are obliged to inform their employees of their accrued, used, and total leave balances on a document, usually a paystub, or through an employee-accessible electronic system.

New York State’s employers must also follow all of the payroll rules. Employers pay their employees either on a weekly, biweekly, or monthly basis. According to the New York State law, employers must pay their workers no later than 30 days after a payment period, so the pay date doesn’t extend beyond that monthly payment date. If an employer is frequently late with paying wages or fails to pay them completely, they could face severe penalties from the Equal Opportunity Commission (EEOC) or the New York State Department of Labor.

The FLSA entitles most workers, including residential employees, who work more than 40 hours in a workweek to overtime wages for their extra work time. Overtime wage has to be paid at ‘time and a half, which is one and a half times a worker’s regular pay rate. Under the NY law, employees who work a split shift, or more than ten hours a day, are entitled to one hour of additional payment at the state minimum wage.

What are the State’s Minimum Wage Exemptions?

Some employees are not covered by the NY state’s overtime laws and therefore aren’t entitled to overtime wages for any hours worked over 40. These are primarily executives, administrators, professionals, and outside salespersons. However, some workers who sound like they are exempt under the FLSA are actually entitled to overtime pay. New York State’s Wage and Hour laws also apply to undocumented people, no matter whether they are paid hourly, daily, or weekly or paid by check or cash, and even employees who are paid ‘off the books.’

What to do if You Don’t Receive Your Minimum Wage?

Every employee has the right to be paid for every hour of their work. If an employer pays his employees less than the minimum wage or refuses to pay them at all, they are breaking the wage and hour laws. Employers in the state of New York may also be violating wage and hour laws by not including particular time as work time, such as:

If this happens to you, you have the right to file an unpaid wage complaint against your employer. This way, you will get back what’s rightfully yours as well as some additional compensation in the form of liquidated damages, which are typically equal to the amount of unpaid wages. Additionally, you may also be able to collect interest in unpaid wages, lawyer fees, and legal costs.

Employers who willfully and repeatedly violate the minimum wage or overtime laws may become subject to civil money penalty of up to $1000 for every violation. However, such willful violations may result in criminal prosecution, where an employer can be fined up to $10,000, and if they repeat the violation, they may face imprisonment. If an employer makes false statements about supposedly exempt overtime employees, they may be fined up to $16,000 or imprisoned for as many as 16 months.

How Can You Recover Your Minimum Wage?

There are several ways in which you can recover your unpaid wages. The best and most efficient method is to file a private lawsuit against your employer. In this case, you should seek an experienced employment lawyer, preferably one who offers a free initial consultation and who works on a contingency fee basis. Your lawyer will help you figure out how your employer has violated minimum wage laws and provide you with options for challenging his unlawful conduct. It is important that you have any valuable documentation such as copies of pay stubs, personal records of hours worked, and anything else that can be useful to your claim. Your lawyer can also try to negotiate a settlement of your unpaid wage claim without having to file a claim with the FLSA or in court.

Standing up against your employer is something you must do if you want to win back your unpaid wages. For many people, the first step of filing a successful unpaid wage law claim is connecting with a professional and experienced attorney. This is where a skilled and experienced unpaid wage claim lawyer may be able to help. Our employment lawyers may also factor their legal fees into your settlement, so you may not have to pay a penny out of pocket if your employer decides to settle.

It’s good to know that our lawyers work on a contingency fee basis, meaning you are not required to pay any legal fees unless we win. To find out if you have a pursuable employment claim and how much you may be entitled to, feel free to contact Cilenti & Cooper today.