What Are The Consequences If An Employer Does Not Pay You The Minimum Wage In NY? 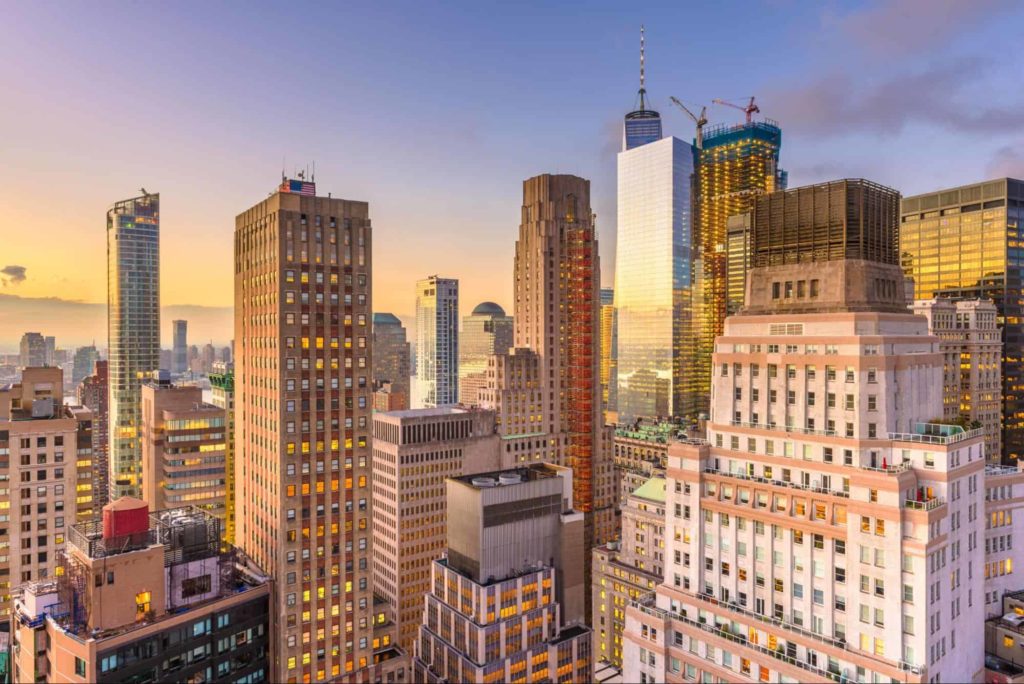 The Fair Labor Standards Act (FLSA) is a federal law that requires employers to pay the federal minimum wage, which is currently $7.25 per hour. The New York Labor Law is a state law that requires employers to pay a state minimum wage, which is currently $15 per hour. Because New York’s minimum wage is higher than the federal minimum wage, employers within the state must pay their employees the higher rate. If an employer does not pay an employee their minimum wage, they are breaking the law and could face serious consequences. In this article, we will discuss how an employer can get in trouble for not paying wages in New York State, and we will also outline different implications of not paying salaries in New York.

What is a Minimum Wage?

Minimum wage is the amount an employee can be paid for their work during a specific period in a given state, region, city, or industry. An employer can’t reduce the hourly minimum wage through any form of contractual agreement with a group or individual. In other words, an employer can’t ask their employee to sign a document saying that the employee is willing to accept payment that is lower than the state’s minimum wage. Legally, an employer is obligated to comply with minimum wage laws or face either civil or criminal penalties. Employees who have worked for a lower than minimum wage have the right to seek compensation.

The minimum wage laws in New York State are set to protect the interests of workers and make sure they don’t receive an unduly low wage. After all, employees deserve fair pay and the opportunity to thrive in the success of the companies they work for. Minimum wage laws help to ensure that it’s not just the business owners who get to enjoy a better quality of life as a result of their profitable business. Minimum wage laws are there to prevent poverty development and to reduce problems related to inequality for both men and women.

The New York Labor law requires that all employees receive no less than $15 per hour. However, in New York State, the minimum wage rates differ depending on a couple of factors, including the region where the business is located and the type of industry.

The minimum wage is enforceable by the New York State Department of Labor, which provides assistance to employees who have not been paid their earned minimum wages. The salaries can often be collected from employers without having to go to court, however, the employers who violate the Labor Law can face civil penalties and criminal prosecution for the underpayment of their employees.

New York State employers who fail to pay their employees the minimum wage may be required to pay the following:

The U.S. Department of Labor’s Wage and Hour Division is responsible for enforcing the FLSA.  Meanwhile, the NY Department of Labor is responsible for enforcing the New York Labor Law.  In either case, enforcement is performed by authorized representatives (investigators), who conduct investigations and gather information on wages, hours worked, and other practices and conditions of employment to determine compliance with the law. If investigators discover violations of the employment laws, they may recommend changes in business practices to bring an employer into compliance.

The Wage and Hour Department’s investigation consists of the following steps:

What are the Consequences if an Employer Doesn’t Pay the Wages?

There are several methods with which the FLSA ensures an employer will pay all of the unpaid minimum and/or overtime wages:

Typically, a two-year statute of limitations applies to the recovery of unpaid wages, except in the event of a willful violation, in which case a three-year statute applies. In other words, unless the violation was willful, unpaid wages may only be recovered within two years of when they occurred.

New York State’s employers who willfully or repeatedly violate the minimum wage or overtime pay requirements will become subject to a civil money penalty of up to $1000 for every violation. However, willful violations of the FLSA can result in criminal prosecution, and the employer can be fined up to $10,000. If they make the same violation again, they may face imprisonment.

Suppose an employer makes false statements about whether employees are exempt from overtime pay requirements (which can include paying less than minimum wage). In that case, he/she may be fined up to $16,000 or imprisoned for as many as 16 months.

However, these are not only penalties that exist. For instance, the FLSA prohibits the shipment or offer for shipment or interstate sale of any products produced during the violation of the minimum wage laws, child labor, or special minimum wage provisions. If an employer doesn’t voluntarily correct these violations, the Wage and Hour Department may not allow the shipment of the goods.

Some employees working in the service and hospitality industry are entitled to an extra hour of pay at the minimum hourly rate in the case that their workday spends more than ten hours. This is known as the ‘Spread of Hours rule’ and includes time spent off-duty, such as rest periods, meals, etc. If an employer violates this rule, he may face penalties.

The same applies to misclassifying employees. If an employer willfully or does not misclassify a non-exempt employee as exempt in order to reduce their taxes and payroll costs, they are violating the law and will face penalties.

If an employer does not pay you the correct salary in New York State, they could be held responsible for breaking federal and state laws. Our lawyers have been fighting for the rights of workers for decades, guiding them through wage and hour and overtime claims and other forms of legal action against their employers. To find out whether you have a case worth pursuing, feel free to contact Cilenti & Cooper today.