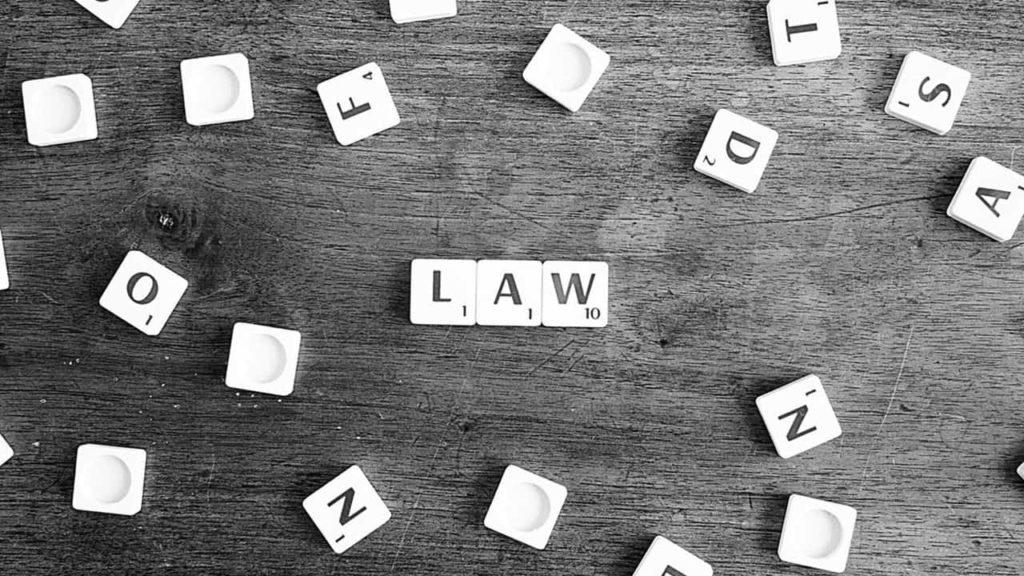 The Fair Labor Standards Act (“FLSA”) generally requires that employees receive extra over time pay calculated at time and one-half (or 150%) of their regular rate of pay for each hour worked in over 40 hours in a week. However, the FLSA does not require that overtime pay be paid to employees who perform “executive,” “administrative,” or “professional” work. These are known as the “white collar” exemptions.

In most states, a salaried worker trying to raise a family of four is eligible for many social or government benefits such as Medicaid, food stamps, and Section 8 housing. It is unthinkable that someone who qualifies for these benefits are the same people that can be considered “executives,” “administrators,” and “professionals” who are not entitled to receive overtime compensation if they work more than 40 hours per week.

Seeking to address this problem, the U.S. Department of Labor finally updated the overtime regulations so that salaried workers classified as exempt under the white collar exemptions would be required to make at least $47,476 per year. Such a salary places a worker at the 40th percentile of full-time salaried workers in the country’s lowest-wage Census Region (e.g., Alabama or Mississippi). Additionally, the $47,476 falls below the nation’s median household income of $56,516. Yet, many big business advocacy groups are shocked by the proposed increased salary threshold. And, House Speaker Paul called the new salary requirement an “absolute disaster” for the economy.

The $47,476 salary requirement was supposed to take effect on December 1, 2016, which would have entitled millions of Americans to overtime compensation who were previously exempt under the law. Unfortunately, for millions of American families, that will not happen because, in September, a coalition of Chamber of Commerce groups and “Red-State” Attorneys General filed federal court lawsuits in Sherman, Texas seeking to overturn the regulations for alleged violations of the Administrative Procedure Act. Texas has become the “go-to” jurisdiction for Big Business challenges to the Obama Administration regulations because appeals from Texas district courts proceed to the Fifth Circuit Court of Appeals, a court with a fondness for conservative judicial activism.

On November 22, 2016, the Texas district court “preliminarily enjoined” the $47,476 salary threshold from going into effect. Even though the federal regulations interpreting the white collar exemptions have included a salary requirement for over 60 years, the court reasoned that the Department of Labor lacks the authority to establish a salary threshold that is high enough to automatically entitle millions of workers to overtime pay.

Although the ruling is only “preliminary,” it is expected that the ruling will become “permanent” in the near future. If it does, the case will surely make its way up to the Fifth Circuit Court of Appeals and, quite possibly, the United States Supreme Court.

It will be interesting to see how this issue is ultimately decided by the courts. Will the “conservative” Fifth Circuit court strike down a federal regulation that was years in the making? Will the Supreme Court ultimately decide the issue and, if so, will Donald Trump’s appointment of new justices have an impact on the decision? Will Donald Trump – who spent the past year telling the American people how much he cares about the “working class” defend or reject the $47,476 salary threshold? We shall see.

Contact the attorneys at Cilenti & Cooper, PLLC today for a free consultation to discuss how this may affect your entitlement to overtime compensation and whether you have a valid claim for unpaid wages. Our firm is centrally located in Manhattan and serves all boroughs including Manhattan, The Bronx, Brooklyn, and Queens.[:]