What If My Employer Doesn’t Pay Me On Time? 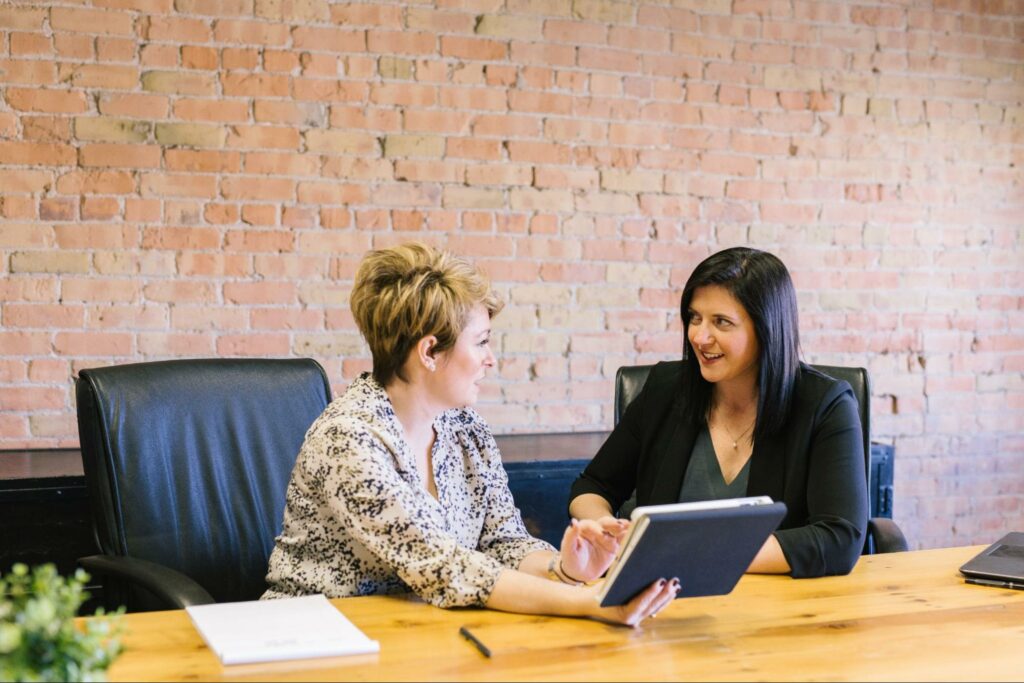 New York business owners who make an untimely wage payment may do so in violation of strict state and federal laws. Employers are required to pay their employees within seven days of their pay period, whether weekly, biweekly, or monthly. Although some exceptions exist, most employers cannot allow themselves to be late with paying their employees. Despite this, many New York employers do not pay their workers on time.

This can happen for multiple reasons. Some employers are unable to pay their employees because of cash flow issues. For example, an employer may not be promptly paid by their customer, or the funds received from a government or a bank have been delayed. In other instances, employers are simply disorganized, or their company is badly managed, so they often fail to pay their employees on time. Other employers intentionally choose to pay employees later than they should.

Whatever the case may be, when a New York employer engages in untimely wage payments, employees have a legal right to compensation and restitution. Violation of the wage laws is also referred to as ‘wage theft’ because, by failing to pay an employee what they are supposed to be paid for their work, the employers are effectively stealing their wages.

What Is The Frequency Of Wage Payments In New York?

Wages required by the Federal Fair Labor Standards Act (FLSA) must be paid on the regular payday for the pay period covered. The timing of paydays is governed by New York state law. New York employers are generally required to pay wages at least twice per month, on paydays decided in advance. Fringe benefits (such as holiday or vacation pay) must be paid within a 30-days period after payment is required. However, there are special rules for employers in certain industries, which require them to pay their employees in the following manner:

A New York City Council law establishes and enhances freelancer protections, including the right to timely payment. The term ‘freelancer’ includes any person or organization composed of no more than one person hired or retained as an independent contractor by a hiring party to provide certain services in exchange for payment. The term, however, does not include lawyers and sales representatives. The compensation must be paid on or before the date such compensation is due in accordance with the contract. If the contract does not specify a payment date or means by which the date will be determined, compensation must be paid no later than 30 days after completion of the worker’s services under the contract.

Employers may pay employees by cash, check (a negotiable instrument where the employer doesn’t impose any fees in connection with the check, including fees for replacing stolen or lost checks), direct deposit, and payroll card.

What Are Wage Notification Requirements?

The notification must be provided in writing, in English, as well as the primary language of the employee. An employer is also required to notify an employee in writing of any changes made to the information from the notification, at least seven days in advance, unless the change is displayed on the employee’s pay stub.

What Can You Do If Your Employer Doesn’t Pay You On Time?

If an employee is not paid on time for their job, the first thing they may do is talk to their supervisor, the HR department, or their payroll manager. If this doesn’t help, an employee may consult with an employment law attorney who can handle their wage theft case.

A professional lawyer will review the details surrounding their complaint, so an employee should have all the evidence and documentation they can collect that shows they were not paid on time. A lawyer may contact the employer and can also file a wage claim with a New York State Employment Agency or with the Equal Employment Opportunity Commission (EEOC). A good lawyer will know how to deal with the wage claim and inform an employee on what damages they can recover for their losses. An employee may recover lost wages and additional interests or other damages and costs that apply to their specific situation.

Submitting a complaint will result in one of two ways:

If they refuse to pay the wage on time (or at all), the lawyer can file a claim with the Wage and Hour Division (WHD), which will conduct an investigation into the employees’ allegations. The WHD representatives have the authority to review the submitted evidence, including copies of paycheck stubs, bank statements, and any other documentation crucial to the claim. If an employer continues to delay payment, an employee can file a civil lawsuit, seeking monetary damages as well as the back pay they deserve.

A delayed paycheck can put a person and their family in a financial bind. It can make all the difference in whether they can pay their bills, buy food, or pay rent. Paying workers late can also be damaging for employers, as they can risk causing issues with federal and state employment agencies.