What Qualifies As Workplace Discrimination? 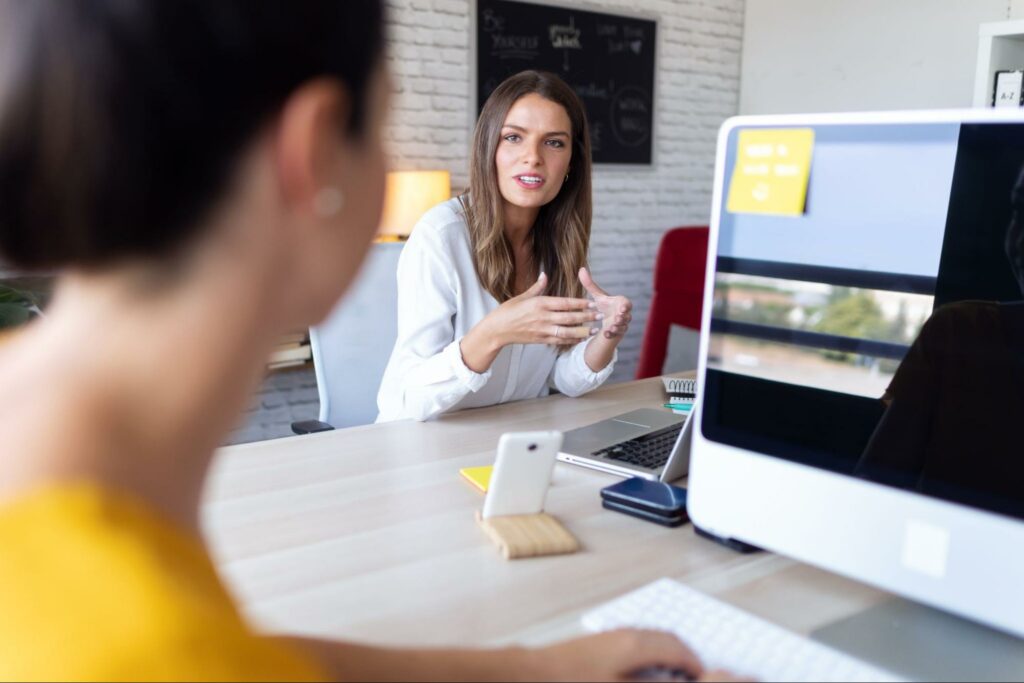 No one deserves to feel unsafe or unwelcome in their workplace, no matter the reason, and yet unlawful discrimination still happens on a regular basis. The number of employment and workplace discrimination cases keeps on rising, with the federal Equal Employment Opportunity Commission (EEOC) getting over 67,000 complaints in 2020 alone. When the number of these cases is combined with state and local complaints, as well as countless incidents that go unreported, it is clear that this is an ongoing battle.

Employers are required to know what constitutes discrimination, not only because their employees deserve to be treated fairly and equally but also because they could be breaking the law if they don’t. If workplace discrimination is not properly handled, a company might lose a lot of money and tarnish its reputation. This can be especially true for small or new companies that are handling HR on their own.

If you think that you, or someone you know, have been experiencing workplace discrimination but are unsure what qualifies as such, this article can be of great help as it provides a general overview of the matter.

What is a Workplace Discrimination?

To discriminate against someone means to treat them differently or less favorably for whatever reason. Discrimination can happen in any public place, including work. Workplace discrimination is a prejudicial treatment that may affect hiring, firing, salary, promotions, job assignments, benefits, training, and/or layoffs based on a person’s race, age, gender, religion, sexual orientation, national origins, or disabilities. Workplace discrimination can happen between colleagues, employers, and employees or with job applicants.

The Most Common Types of Workplace Discrimination

The seven most common forms of discrimination in the workplace are:

Racial discrimination happens when a person’s race or any other characteristics associated with their race is perceived as unfavorable by their employer. This is probably the most pervasive type of discrimination in America. In fact, it is so common that more than a third of claims to the EEOC every year are based on it. Nevertheless, treating an employee or a job candidate unfairly because of their race or color of their skin (color discrimination) is illegal.

Ageism, direct discrimination against people over 40 years old, is one of the fastest-growing types of discrimination in the workplace today. Every year, the EEOC receives more and more complaints as the baby boomer generation ages and faces financial insecurities in their retirement. Ageism displays itself in situations when older workers can’t find a job so easily when they have to apply for more jobs and are usually unemployed for longer than younger job-seekers. They often face workplace harassment from younger colleagues and bosses and are pressured to resign or retire. They can also be wrongfully terminated, as statistics show that more than 50% of employees lose their jobs before they are ready to retire.

This type of unlawful discrimination happens when an employee is treated differently because of their gender or biological sex, and the evidence shows that it’s prevalent in the workplace. Women predominantly suffer from this form of discrimination, as they face failure to hire or get a promotion, aren’t trained for leadership, get sidelined when they get pregnant or have kids, are paid less, etc.

Studies show that, unfortunately, this problem won’t disappear soon. One such study shows that women, and especially women of color, were more likely to get fired during the pandemic. Others were pressured to step back from work to take care of their family members because they earn less than their partners, which is another discrimination problem on its own.

Disability-based discrimination has become one of the most frequent and notorious forms of discrimination claims submitted to the EEOC. In fact, in 2019, a third of all claims was disability discrimination allegations. Examples of such discrimination include avoiding hiring, firing, or promoting people with disabilities, regardless of whether they are suited for the job or not. It also includes the unwillingness of employers to provide reasonable accommodation for employees with physical or mental disabilities, as this only makes the job more difficult. However, to be protected by law in this matter, a prospective employee must be qualified to do the job they’re applying for and have a disability defined by law.

Although discrimination in the workplace has been illegal for nearly sixty years, it still happens. The only way to stop this from happening is to speak up, submit claims, and shine a light on companies with discriminatory practices. Unfortunately, some companies care only about the bottom line, and they will only stop discriminating when they are faced with lawsuits that are too costly to permit. So, if you think you are being discriminated against, make sure to submit a complaint about discrimination to your company’s HR department. However, if this doesn’t solve your issue and you are unsure how to proceed, an expert employment lawyer can help.

To find out whether you have a discrimination case worth pursuing, feel free to contact Cilenti & Cooper today. We treat every case with the attention and care it deserves and can fight for your civil rights from beginning to end. We offer a free consultation to all of our prospective clients, so you have nothing to lose.