How Does The Fair Labor Standards Act Affect Minimum Wage and Overtime Wages? 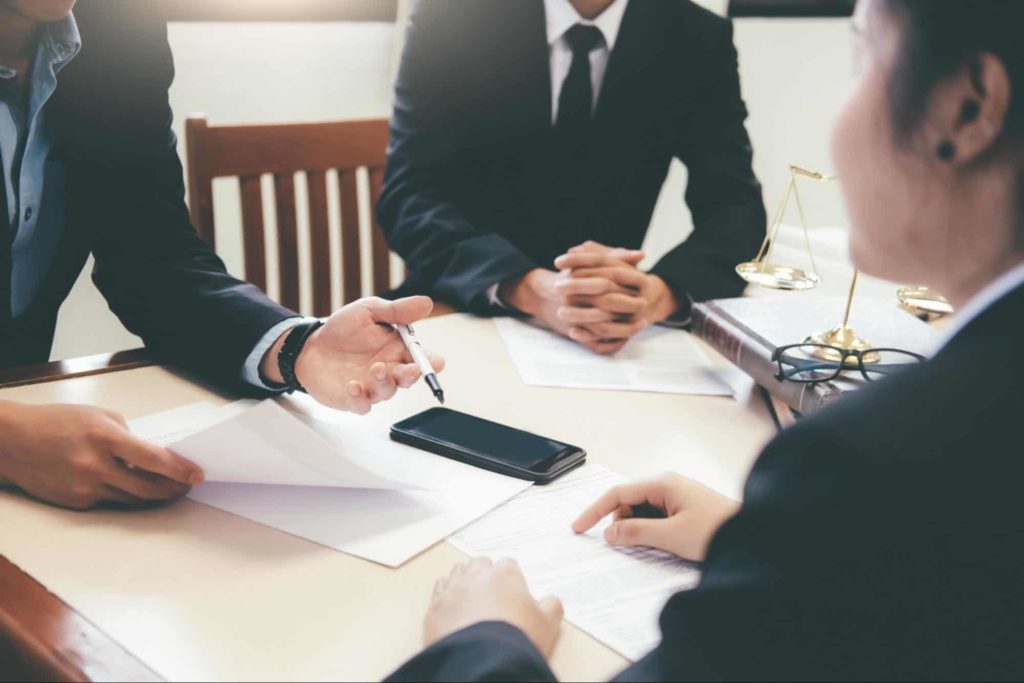 The FLSA is a fundamental and most widely applicable labor law in the United States that warrants one’s right to the federal minimum wage and regulates overtime pay for people who exceed the forty-hour workweek. Additionally, it also deals with child labor standards. It prohibits the employment of minors in occupations determined to be hazardous to children by the head of the U.S. Department of Labor. More than one hundred forty-three million American workers are granted protection by the FLSA and fall under at least one of the two categories of coverage: enterprise and individual coverage.

Enterprise coverage protects employees who work for organizations or companies (also known as enterprises) with an annual income of at least $500,000 and more than two employees. This type of coverage also applies to hospitals, businesses providing medical or nursing care for residents, schools and preschools, and government agencies.

Individual coverage usually protects all other employees who don’t belong to the first category but whose work entails engaging in commerce between states or production of goods for this type of commerce. However, according to the law, the term “engaging in commerce” is not strictly limited to physical interstate travel but also involves jobs that require workers to regularly use U.S. mail to send or receive letters to and from other states. The term was even broadened to include job duties such as the usage of telephones and computers for the needs of interstate business. In most cases, domestic service workers are also applicable for this type of coverage.

Although the primary duty of the FLSA was always to prevent employers from taking advantage of their employees, it still has clearly defined categories of those who are exempted from its protection. These exemptions usually apply to people employed in jobs of a particular type; most notably those in executive positions who have the primary duty to manage other workers, direct the work of two or more full-time employees, are granted authority to hire, fire, discipline, promote, and demote others or make recommendations about these decisions, and those salaried employees who earn at least $455 per week. When an employee owns 20% or more of the business, he or she is considered exempt only if they are actively involved in the business management. Other exempt employees include those employed in administrative jobs that require the employee to follow her or his judgment and direction while performing work duties or administrative positions that involve working directly for the company’s management or administration sector. Professions in fields that require higher education and advanced knowledge and those in artistic areas are also exempt from the FLSA coverage. Individuals who are considered highly compensated employees, meaning they annually earn $100,000 or more, are considered exempt by the Department Of Labor provided that they perform one or more of the above-mentioned job duties.

According to the Bureau of Labor Statistics, the Fair Labor Standards Act demands that the United States federal minimum wage be equal to $7,25 per hour. Still, in practice, the minimum wage varies from state to state. Effective as of January 1, 2021, the District of Columbia had set the highest minimum wage in the entire country, totaling $15 per hour. In 2016, the acting governor of the state of New York signed legislation enacting a state-wide $15 minimum wage plan that aimed to benefit the New York workforce. While the end goals of the plan still haven’t been fully achieved, they have resulted in raises to the state’s average minimum wage, putting it fourth on the U.S. rank list of minimum wages. The sum itself varies depending on a few, mainly size and location-based criteria. New York City-based businesses are required to pay their employees a total of $13.50 or $15 hourly wage, depending on if they have fewer than ten or eleven or more employees, respectively. However, businesses outside NYC must pay a $14 hourly wage to all their workers, regardless of their number of employees.

The minimum wage of nonexempt employees that receive tips is generally the same as that of non-tipped workers, although it is still dependent on the company’s location and size. Tipped workers’ wages may also vary depending on what industry they work for and how many of their work hours are spent on tipped work. For example, fast-food workers earn more than hospitality service workers on average. In the fast-food industry, the workers who spend more than 80% of their work time in tipped work earn a lower total minimum wage than those who work part-time only (20% of their work time or less), provided that their tip credit combined with their wages equals the industry minimum wage.

The majority of workers in New York are entitled to an overtime pay rate calculated for every hour worked over the standard forty-hour work week (defined by FLSA as any seven consecutive workdays, regardless of when their start is calculated). Some states in the U.S. have a daily overtime limit that entitles employees to be paid overtime after a certain amount of hours if worked consecutively in a single day; the state of New York does not recognize such a daily overtime limit. The overtime hours are calculated strictly on hours per week that exceed a given payroll, thus eliminating the requirement of payment above the agreed rate simply because the employee worked more than eight hours in a single day. Additionally, employers are required to inform their new hires via written notice of their regular and overtime hourly pay rates when hiring them.

The overtime minimum wages are calculated differently than average minimum wages. Namely, the law requires the employees to be paid one and a half times their average hourly wage, thus dubbing such pay “time and a half pay.”

Tipped employees are counted as nonexempt workers when it comes to overtime wages, albeit their wages are calculated differently than those of non-tipped employees. Workers that fall under this category usually receive smaller payments for working off the clock because their “time and a half pay” is calculated based on their total earned wage minus the tip credit they receive, unlike the non-tipped workers. The latter receive it based on their total hourly pay rate.

The U.S. Department of Labor’s Wage and Hour Division is tasked with regulating the payment of overtime wages and other types of overtime payments so that they meet the criteria set by the FLSA. As such, they have set the standard to entail that all overtime payments must be calculated according to, at least, the minimum wage the employee is entitled to, but grant the employers the freedom to pay them at a higher rate as well. Some companies choose to pay their salaried workers what is known as “double time,” or twice their average hourly wages when they work for holidays. However, no law officially recognizes holidays, night work, or weekend work as overtime pay requirements nor demands mandatory overtime pay for these hours. The rates employees are compensated for working these shifts are entirely regulated by their employer or the Labor union contracts their employer has signed.

When determining the employee’s overtime salary threshold, the overtime pay provisions do not take into consideration:

If you think you are not being paid a fair wage, Cilenti & Cooper are here to help you. With over a decade of experience fighting for workers’ rights, recovering unpaid wages, and protecting employees from unlawful discrimination, they have both the experience and the will to ensure you are not mistreated at work.