The Ultimate Guide to the Fair Labor Standards Act 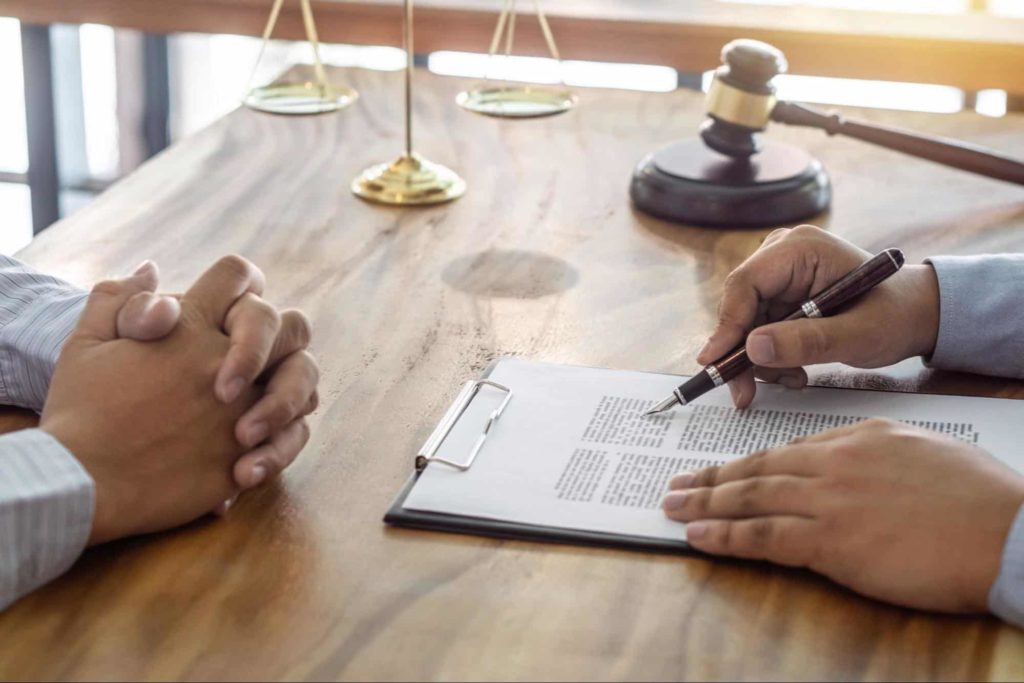 The Fair Labor Standards Act (FLSA) is a federal law that sets minimum wage, overtime pay, and child labor standards. It includes provisions on the employment of minors as well as rules governing what constitutes compensable hours worked. The FLSA also provides for worker protections such as recordkeeping requirements and anti-retaliation clauses for whistleblowing. This post will give you an overview of everything related to the FLSA, including its most fundamental provisions regarding wages and work hours. In addition, this article will help answer common questions about the Act from both employers’ and workers’ perspectives. Keep on reading to learn more!

What is the Fair Labor Standards Act?

The Fair Labor Standards Act is a federal law passed to ensure minimum wage, overtime pay, and child labor protections. This federal law was passed on June 25, 1938, as part of President Franklin D. Roosevelt’s New Deal plan. The purpose of the New Deal was essentially to enact social programs serving as a relief for the unemployed and poor, a recovery from an economy that had collapsed into depression, and reforms to prevent repeated economic stagnation.

There are two main terms used in the FLSA – workweek and hours worked.

A workweek is 168 hours during seven consecutive 24-hour periods. It may begin on any day of the week and at any hour of the day established by the employer. Generally, for minimum wage and overtime payment purposes, each workweek stands alone; there can be no averaging of 2 or more workweeks. Employee coverage, compliance with wage payment requirements, and the application of most exemptions are determined on a workweek basis.

Covered employees must be paid for all hours worked in a workweek. In general, “hours worked” includes all time an employee must be on duty, or on the employer’s premises or at any other prescribed place of work, from the beginning of the first principal activity of the workday to the end of the last principal work activity of the workday. Also included is any additional time the employee is allowed (i.e., suffered or permitted) to work.

Who does the FLSA cover?

The US Fair Labor Standards Act (FLSA) applies to employees of certain businesses who work on interstate goods or handle materials that have been made for an interstate market by a third party. The FLSA also covers minimum wage and overtime pay in all sectors.

If an enterprise covered by the FLSA on March 31, 1990, is no longer included because of the revised $500,000 test, the provisions related to the overtime pay, child labor, or recordkeeping still apply to them.

The FLSA provides protections for employees of firms not covered by the Act. You may be fully protected under the Act if you are directly engaged in interstate commerce or the production of goods for interstate commerce or a closely related process or occupation directly essential to such production. The Fair Labor Standards Act’s regulations apply to employees who: work in communications or transportation; regularly use the mail, telephone, or telegraph for interstate communication, manage records of interstate transactions, handle goods moving within the country borders ( in the course of their employment), or are hired on a contract with an employer engaged in business across state lines.

Domestic service workers such as day laborers, housekeepers, chauffeurs, cooks, or full-time babysitters are covered when:

What are some of the exemptions?

Following are some examples of certain types of exemptions. These examples are illustrative and do not define the whole category.

Exemptions from Both Minimum Wage and Overtime Pay

Exemptions from Overtime Pay Only

What Are Some Of The Provisions In The FLSA?

The FLSA mandates that employees be paid at least the federal minimum wage of $7.25 per hour for all hours spent working. They must be paid overtime pay of at least one-and-a-half times their regular rate for all hours worked over 40 in a workweek.

The FLSA requires that employers provide at least 24 consecutive hours free from work each week to every worker unless the employer provides compensatory time off instead (which is allowed as an exemption).

Workers paid on a salary basis of at least $455 per week ($23,660 annually) and whose job duties require them to spend less than 20% of their time doing non-exempt work must be compensated for each hour they perform any exempt work.

The FLSA mandates that all workers have unpaid meal periods of at least 30 minutes and that most workers have a paid ten-minute break for every four hours worked.

The FLSA also requires employers to maintain accurate records of wages, hours, and other information about each employee, including social security number; birth date or anniversary; occupation code; and job title/description. Employers must keep these records available as long as an employment relationship exists between the employer and the employee.

The FLSA prohibits employees from volunteering to work without pay.

Employers may not discriminate against workers based on their sex, race, age (provided they are at least 16), or disability; in any way that has a negative effect on wages and working conditions.

The FLSA requires employers to keep records on wages, hours, and other items, as specified in DOL recordkeeping regulations. Most of the information is generally maintained by employers in ordinary business practice and in compliance with other laws and regulations. The records do not have to be kept in any particular form, and time clocks need not be used.

Records required for exempt employees differ from those for nonexempt workers. Special information is required for homeworkers, employees working under unique pay arrangements, employees to whom lodging or other facilities are furnished, and employees receiving remedial education.

The FLSA provides for the employment of certain individuals at wage rates below the statutory minimum. Such individuals include student-learners (vocational education students) and full-time students in retail or service establishments, agriculture, or institutions of higher education. Also included are individuals whose earning or productive capacity is impaired by a physical or mental disability, including those related to age or injury, for the work to be performed. Employment at less than the minimum wage is authorized to prevent the curtailment of employment opportunities. Such employment is permitted only under certificates issued by WHD.

The performance of certain types of work in an employee’s home is prohibited under the law unless the employer has obtained prior certification from DOL. Restrictions apply in the manufacture of knitted outerwear, gloves and mittens, buttons and buckles, handkerchiefs, embroideries, and jewelry (where safety and health hazards are not involved). The manufacture of women’s apparel (and jewelry under hazardous conditions) is generally prohibited. Suppose you have questions on whether a specific type of work is restricted, or who is eligible for a homework certificate, or how to obtain a certificate. In that case, you may contact the local WHD office.

The Patient Protection and Affordable Care Act (“PPACA”), signed into law on March 23, 2010 (P.L. 111-148), amended Section 7 of the FLSA to provide a break time requirement for nursing mothers.

Employers are not required under the FLSA to compensate nursing mothers for breaks taken to express milk. However, where employers already provide paid breaks, an employee who uses that break time to express milk must be compensated in the same way other employees are compensated for break time. In addition, the FLSA’s general requirement that the employee must be completely relieved from duty or else the time must be paid as work time applies.

The FLSA child labor provisions are designed to protect the educational opportunities of minors and prohibit their employment in jobs and under conditions detrimental to their health or well-being. The requirements include restrictions on hours of work for minors under 16 and lists of hazardous occupations orders for both farm and non-farm jobs declared by the Secretary of Labor to be too dangerous for minors to perform.

A minimum wage of not less than $4.25 an hour is permitted for employees under 20 years of age during their first 90 consecutive calendar days of employment with an employer. Employers are prohibited from taking any action to displace employees in order to hire employees at the youth minimum wage. Also prohibited are partial displacements such as reducing employees’ hours, wages, or employment benefits.

Which States Have Their Own Laws In Addition To The FLSA?

As FLSA is a federal law, some states have created their own sets of laws and stipulations to complement the FLSA on a more local level. For example, the State of New York has a law requiring minimum wage to be at least $15.00 per hour in most areas; and any workers who have been on the job for three consecutive years are entitled to time-and-a-half when they work more than 40 hours in a week.

The 2016-17 New York State Budget included a provision to establish a statewide $15 hourly minimum wage that would be implemented by 2021. It includes the annual hourly minimum wage increase beginning in 2017 and, as of December of 2018, New York City was the first place that reached the statewide $15 hourly wage goal. However, it only included all workers except the tipped employees – as of this day, they are still under the threshold outlined by relevant legislation.

If you need more information on the FLSA or are not entirely sure if you are paid fairly – do not hesitate to contact Cilenti & Cooper!