How To Calculate FLSA Overtime Pay? 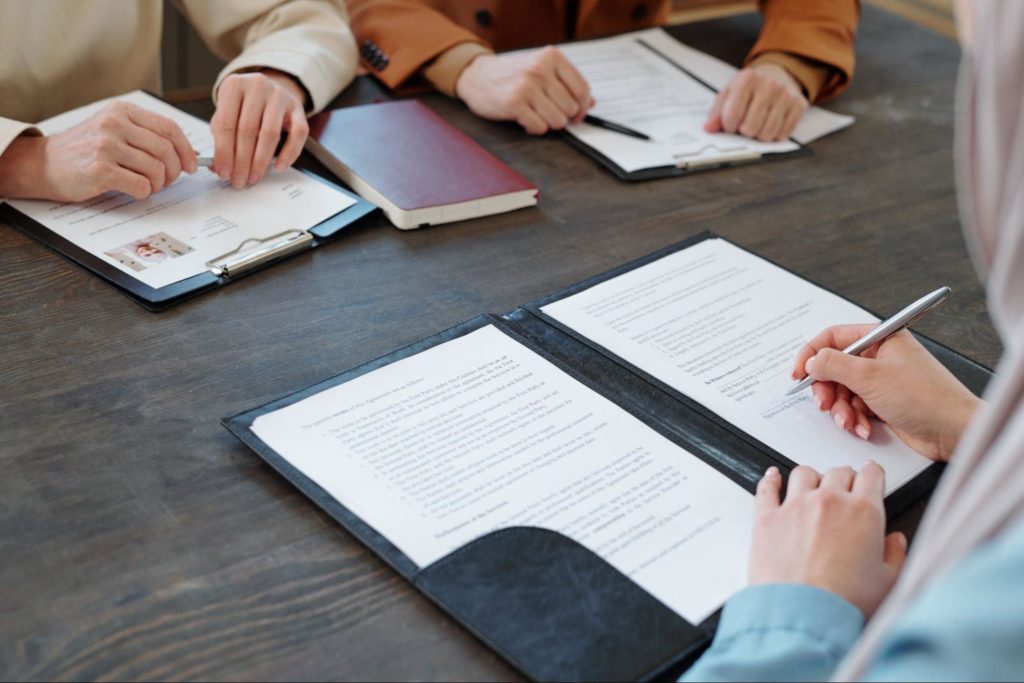 Enforced by the U.S. Department of Labor, the Fair Labor Standards Act (FLSA) requires that employers pay their employees overtime pay at a rate not less than one and one-half times their regular hourly wage rate after the standard 40 hours of work in a workweek. However, there is some confusion about how this formula should be calculated under the Wage and Hour Laws and how it relates to crucial labor laws. This blog post will go over the details of calculating overtime pay under the FLSA and everything else employers need to know to do their calculations correctly.

A Change in Overtime Regulations

The Department of Labor requires that all workers must be paid overtime if they work more than a specified number of hours in a workweek. According to the DOL, even some salaried workers must be paid overtime. The newest Department of Labor rule, effective January 2020, has increased the salary amount for overtime exemption from $455 a week to $684 a week. The new rule has a higher salary amount for exemption from overtime which means more workers can qualify for overtime. All workers who are now paid less than $684 a week must have their work hours tracked and be paid if they work over 40 hours in a workweek. This change applies to all categories of exempt workers – executive, administrative, professional, outside sales, and computer workers.

The previous FLSA requirement was that salaried employees paid $455 a week (the equivalent of $23,660 a year) or more are not subject to overtime. The current increase means that exempt workers paid $684 a workweek ($35,568 a year) or more will not be subject to overtime. Additionally, the total annual compensation amount for Highly Compensated Employees (HCE) has been increased from $100,000 to $107,432 a year. For HCE workers to be exempt, they must receive at least the new standard wage amount of $684 per workweek on a salary or fee basis, irrespective of non-discretionary bonuses and incentive payments.

How Does Overtime Work?

A workers’ overtime is determined by the number of hours the person works in a workweek. A workweek is defined as a period of seven consecutive 24 hour periods. The workweek may start on any given day in the week and at any hour of the day set up by the employer. Employers must state in their policies when they consider the work week to begin. The start of the workweek can be changed if the change is meant to be permanent and is not designed to evade the FLSA overtime requirements.

In order to qualify for overtime pay, workers cannot be exempt from the FLSA’s overtime pay provisions. In other words, they have to be nonexempt. Typically, most hourly workers are nonexempt, and most salaried workers are exempt. If employees work in a state with its own overtime pay regulations, employers must also consider those laws.

Overtime pay for workers that work on an hourly basis is the additional pay rate paid for working over a specific number of hours in a workweek. The federal minimum for overtime for hourly workers is that the worker must be paid one and one-half times the regular hourly rate for work that exceeds 40 hours a week. For instance, an hourly worker earning $10 an hour and working 45 hours a workweek would be paid $10 for the initial 40 hours and $15 an hour for every one of the 5 hours of overtime.

As said, salaried workers are typically exempt from overtime pay if their weekly earnings are over a specific amount. According to the new regulations, exempt workers who are paid less than $684 a workweek should receive overtime pay. Their employer can continue to include incentive payments and non-discretionary bonuses to satisfy up to $10 of the wage limit.

Naturally, a worker must physically work more than the standard 40 hours to receive overtime pay. When calculating overtime, employers should know what covers the workers’ workweek and regular pay rate. In general, the regular pay rate includes all remuneration to the worker, such as hourly wage, salary, commissions, and non-discretionary bonuses, with the exception of those excluded by law.

When calculating overtime pay for salaried nonexempt workers, employers need to convert the wage into an hourly rate. They also need to take into account what can and cannot be included in the regular pay rate. For example, a worker earns a weekly wage of $700 and 50 hours for the workweek. According to the FLSA salary overtime calculation, this worker should earn the following:

If a salaried, non exempt worker is subject to both federal and state overtime laws, an employer should use the higher standard.

Even though overtime is calculated on a workweek basis, the FLSA doesn’t require that overtime pay be paid weekly. Nevertheless, under most state laws, employers must pay all due wages on regular paydays appointed in advance by the employer. When the correct amount of overtime pay can’t be determined until after the regular pay period, the employer has to pay the excess overtime compensation as soon as possible after the regular pay period. This period can’t be longer than necessary for the employer to calculate and arrange the payment.

How to Determine the Regular Rate?

The regular rate is the hourly rate paid to the worker for the standard, non-overtime workweek for which they are employed. The regular rate can’t be less than the minimum wage and includes all earnings for employment except some payments excluded by the FLSA itself. Regardless of whether a worker is paid hourly, by the piece, on a salary, or a commission, their compensation has to be converted to an equivalent regular hourly rate from which the overtime rate can be calculated. The employer is not required to include vacation and holiday pay in the regular rate calculation when no work is done due to said vacation or holiday.

The regular rate is calculated before taking deductions for specific expenses payable by the worker, such as:

Compensations excluded from the regular rate are:

What to do if Your Employer Miscalculates Your Overtime?

Suppose an employer fails to properly calculate the overtime pay. In that case, they can be liable under the FLSA, which has a three-year statute of limitations and gives workers a chance to recover their unpaid wages, liquidated damages, and layers’ fees.

Federal law requires all employers to pay overtime for certain hours worked, but many employers incorrectly calculate the overtime rate. To determine if you may be owed money, feel free to contact Cilenti & Cooper today. We treat every case with the attention and care it deserves and can fight for your rights from beginning to end. We offer a free consultation to all of our prospective clients, so you have nothing to lose.