Is Age Discrimination In The Workplace Hard To Prove? 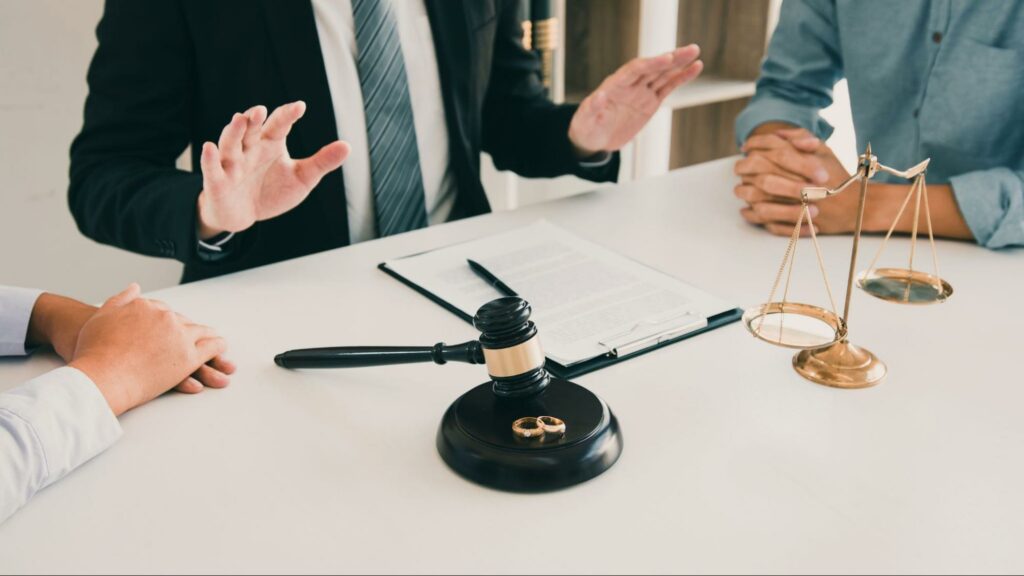 Ageism or discrimination based on the employee’s age is still one of the biggest issues that American workers deal with on a daily basis. Although this type of bias has been around for as long as other types of workplace discrimination, ageism can be harder to prove because it can often be subtle and hard to recognize. Besides, older employees are often less willing to report age discrimination because they fear repercussions or don’t realize they are being discriminated against.

The biggest problem concerning this bias is not reporting but proving it. Still, workers are often afraid to report it because they may face further discrimination, harassment, abuse, and even job termination. However, if they successfully prove age discrimination, they may recover several types of damages.

In this article, we will discuss types of age discrimination in the workplace, how you can prove it, and what you may recover after winning an ADEA discrimination case.

What Legal Protection Do You Have Against Ageism in the Workplace?

The Age Discrimination in Employment Act of 1967 is a federal law created to protect employees from age discrimination in the workplace. But, the law doesn’t apply to everyone. The ADEA protects workers ages 40 and up who work for federal, state, and local governments, labor organizations, employment agencies, and companies with 20 or more employees. Employers cannot discriminate against employees because of their age in any aspect of employment, including:

It is also against the law to retaliate against employees who oppose these unjust employment practices by filing age discrimination charges, testifying, or helping with an investigation, proceeding, or litigation executed by the ADEA. Employers are also not allowed to include specifications such as age preferences or other limitations in their job ads. They cannot ask the candidate’s age or date of birth during the recruiting process. Additionally, it is unlawful to discriminate against people based on age in apprenticeship programs.

In 1990, the Older Workers Benefit Protection Act (OWBPA) amended the ADEA. It was created to prohibit businesses from denying benefits to more mature employees. The costs of providing health benefits to older employees can be higher than for providing the same benefits to younger workers, and employers can use this as a factor in hiring.

Another example is when an employer promotes a younger employee, overlooking an older one who has been working longer in the company and has the same if not better qualifications, title, and experience than the younger employee. In both cases, the employer treats one employee differently from another due to their age, despite the fact that other circumstances are the same.

However, there are situations when direct age discrimination is allowed. If the employer can prove that there is a good reason for the age discrimination, then such bias is not illegal but an objective justification. For instance, a job ad for a firefighter says candidates need to be 18 or older so they can be physically mature enough to train for this type of work.

Indirect age discrimination occurs when an employer has a company policy that puts employees of a certain age group at a disadvantage. An example of indirect workplace ageism is when a younger employee discovers they are not eligible for a promotion because of the company policy, which requires employees to have graduate degrees to be promoted.

Although this can apply to all employees, it indirectly discriminates against employees of a certain age group because they are less likely to have a graduate degree. Another example is when an employer offers a training course only to younger employees, overlooking the older employees in the process.

How to Prove Age Discrimination in the Workplace?

To prove workplace age discrimination, an employee has to establish:

In the case of decrease-in-force, an employer is still not protected from liability for age discrimination since selecting which employees to fire and which to retain can also be scrutinized. In such a case, an employee doesn’t have to prove they were replaced by a younger employee, only that younger employees were treated better than the employee in the decrease-in-force.

An employee who successfully sues their employer for age discrimination can potentially recover all of the following: