What Can You Do If Your Employer Won’t Pay You? 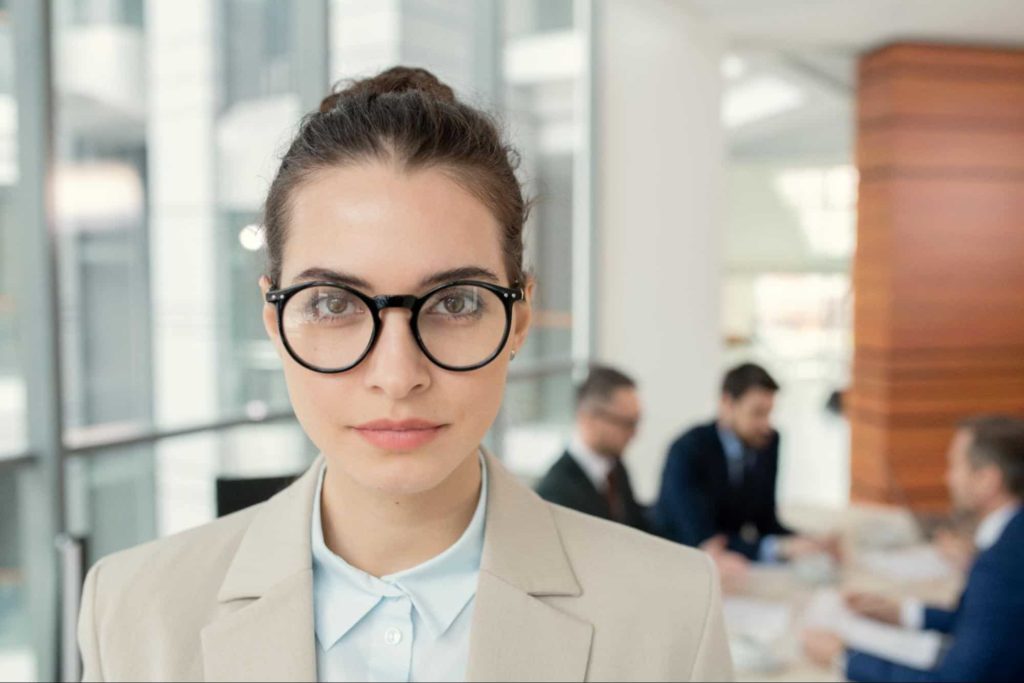 After hiring you and ensuring that the workplace is safe for their employees, every employer’s primary responsibility is to pay you on time. If they fail to do so or deny that they owe you any payment at all, what can you do?

Unfortunately, in the state of New York, it is not an uncommon occurrence for the employer to refuse to pay you the money they owe you. However, this is something that can most definitely be handled with appropriate action on your part. If you are owed wages after leaving a job or if your employer sabotages your ability to find another job, you may have recourse under certain provisions of federal labor law.

However, the first thing you should do is try to settle the matter with your employer directly. Try to give them a chance to remedy the situation before you take any legal action. You’ve probably heard of many stories where an employer would pay an employee one day, then refuse to pay them again next week. This employee who is not getting paid will still come to work because they fear for their job or what other retribution might be taken against them if they leave their employment. In our practice, we have also seen such stories as one employer not paying a worker for three weeks, then firing him after the third week because he was trying to leave the job.

This is, of course, completely wrong, and it’s something that no one should have to deal with as an employee. After all, you’ve provided a service in exchange for compensation that your boss agreed upon to provide once they’ve hired you.

In other cases, there are employers in New York that never intend on paying their employees but instead make them work with the promise they will pay them at the end of the pay period. For example, an employer will refuse to directly pay the worker, telling them they will send the check in the mail the following week. However, the employer will never send the paycheck.

Understandably, this makes many people uneasy and simply too afraid of their employer and his backlash if they quit their job and take legal action. This is when you need to assess the situation and decide whether or not it is wise for you to continue working there without pay or if you should finally let your employer know that you will no longer accept working at the job without being paid.

So what can you do if your employer refuses to pay what they owe you? Let’s go over your options.

1. Talk to Your Employer

The first step you should take is to talk to your employer directly about the issue of unpaid wages you haven’t received after they were supposed to be paid. It is always advisable to try a negotiation than to get aggressive immediately. Coming to an agreement with the employer without needing to take legal action is the best-case scenario.

However, if talking to your employer doesn’t result in mutual agreement, and you still haven’t been paid the wages you are owed, it is time to consider what other options you have to recover the wages you rightfully earned.

If you fail to get your employer to pay the wages owed to you, then it is time to seek legal action. A professional and experienced lawyer can help you assess the case and tell you what steps to take to recover everything owed to you.

If your employer refuses to pay your wages even after legal action has been taken, then it is time for a court order that legally requires them to pay what you deserve.

4. Don’t Prolong the Inevitable and Move On

If your employer refuses to pay you the wages they owe you, you should consider whether or not it is worth staying with this employer. Especially for a paycheck that is either smaller than what you’re owed or in the realm of promises!

Protect Yourself from Retaliation

If you decide to seek legal action against your employer, don’t worry because they cannot retaliate against you in any way. Retaliation is any action taken by the employer to punish the employee for making the initial complaint, filing a lawsuit, or cooperating with the Department of Labor. This includes exercising employee rights, providing information to the Department, and causing the employer to receive penalties for their unlawful behavior.

There are several types of employer retaliation: disciplinary action, demotion, transfer, reduced work hours, reduced pay, demanded increased production, threatening to deport the employee, threatening to sue them or subject them to criminals, and even firing them.

However, if any of this happens, you have the right to additional monetary damages. But remember that time is of the essence here. According to the New York State law, you may recover up to six years of unpaid wages. But if you’ve worked for your employer for more than this period, then every week that you wait to start the legal action is one week less that you can recover.

Under the Fair Labor Standards Act (FLSA), your employer must pay a minimum wage and are legally obligated to pay it on time. If the employer doesn’t pay you all of the wages you have earned, they are violating Federal Law. In this case, you have the right to file a claim, making them pay a fine in addition to what they should have paid you.

Filing an unpaid wage claim against your employer in New York State is a complex and challenging process, one that is not easy to navigate on your own. But, it doesn’t have to be. If you have a lawyer familiar with how the New York State Labor Law works that you can rely on, then you have a fighting chance.

After all, that is your fundamental right – to be paid at least the minimum wage, to be adequately compensated for your overtime work, the right to sick leave and safe leave, the right to enjoy a harassment-free and discrimination-free workplace, the right for a safe workplace free of hazards, and the right to have rest days and scheduled breaks.

If you suspect that your employer is violating your rights, don’t lose time and hold them accountable. The law is there to protect you, and you deserve to receive fair payment for all the work you performed.

To find out whether you have a case worth pursuing, feel free to contact Cilenti & Cooper today.