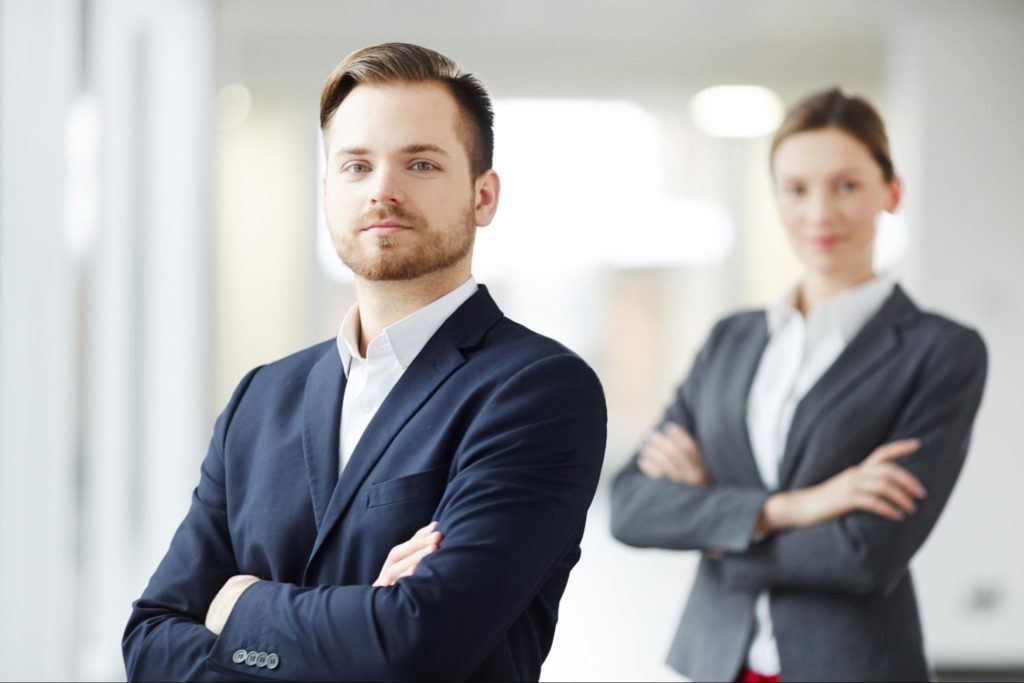 The Fair Labor Standards Act (FLSA) is the federal law covering minimum wage, overtime pay eligibility, hours worked, recordkeeping, and child labor standards in both the private sector and federal, state, and local governments. However, the FLSA law is best known as the law that determines the exempt or nonexempt status of jobs and requirements for overtime pay. The FLSA is administered by the Wage and Hour Division of the U.S. Department of Labor (DOL).

The Fair Labor Standards Act, which was passed in 1938 and has since seen multiple changes over the years, is one of the essential laws for employers to understand, as it establishes a wide range of regulations for dealing with employees, both salaried or paid by the hour. In this blog post, we will discuss the basics of the FLSA, how it affects both employees and employers, and what is needed to qualify for an exemption.

The Fair Labor Standards Act is a U.S. law intended to protect employees against unfair pay practices. As such, the FLSA determines labor regulations regarding minimum wage, interstate commerce employment, overtime pay requirements, and child labor limitations in federal, state, and local governments as well as the private sector. The law was enacted by Congress in 1938 and has been frequently amended to stay current. In essence, the FLSA is a rulebook created to cover how workers should be properly and fairly treated by their employers. The United States Department of Labor enforces the FLSA. Every employer is required to know about FLSA regulations that affect payroll processing and recordkeeping. If employers are not in compliance with the FLSA, they can be penalized.

What Does the FLSA Do?

If a worker works more than 40 hours in a workweek, they can be entitled to overtime wages. Overtime pay is a worker’s one and a half times regular hourly rate (time-and-a-half). For every hour an employee works over 40 hours, an employer must multiply their hourly rate by 1.5. The FLSA requires that employers provide overtime wages to their employees unless they are exempt. Exempt workers are those who:

The FLSA also answers such questions as what is compensable time and should employers pay their employees when they are on a break or on-call? Although determining which work activities count as hours worked can be challenging, in general, employers should pay workers for the following activities:

The FLSA also sets and regulates recordkeeping rules, including what type of records employers need to keep, how long they need to store them for, and timekeeping requirements. Under the FLSA, employers must maintain the following records:

The FLSA also requires that employers keep records like timecards, work schedules, and wage deductions for two years, while other employee-related records, like payroll records, should be kept for at least three years.

With child labor laws, the FLSA ensures that companies can’t jeopardize the health of their minor workers, nor their education, or overall well-being. The law protects any worker who is under 18 years old. Under the FLSA, employers can’t hire minors to work hazardous jobs, or, depending on their age, they can have only some non-hazardous jobs and responsibilities. The law also limits the number of working hours per day and week. Fourteen and fifteen-year-olds can work the following hours:

Before hiring a minor, employers must consult their state department of labor and collect documents such as work permits.

Although the FLSA covers most jobs, some can be excluded by statute, while some jobs, while governed by the FLSA, are considered exempt from overtime rules. There are two categories of complete exclusion:

Workers whose jobs are governed by the FLSA can be either exempt or nonexempt. Nonexempt workers are entitled to overtime pay, while exempt workers are not. In fact, most workers covered by the FLSA are nonexempt. Some jobs are categorized as exempt by definition, such as ‘outside sales’ positions which are exempt, while ‘inside sales’ positions are not. Whether workers are exempt or nonexempt depends on three things – how much they are paid, how they are paid, and what kind of work they do.

In general, to be exempt, a worker must be paid at least $684 per week ($35,568 per year), be paid on a salary basis, and perform exempt job duties. Most workers must meet all three requirements. Workers who earn more than $100,000 per year are most likely exempt. On the other hand, workers who are paid less than $684 per week are nonexempt.

In order to determine if a job is exempt or not, the FLSA uses five exemption tests:

Positions qualifying for exemption under the Executive test must pass the salary threshold and have a primary duty of managing the company or a department or subdivision of the organization. It also must direct the work of at least two other full-time employees or their equivalent and have the authority to hire or fire employees.

Positions qualifying for exemption under the Administrative test, along with passing the salary threshold, must have the duty of performing office or non-manual work related to the management, general business operations of the employer, or customers.

Positions qualifying for exemption under the Professional test, along with passing the salary threshold, must have a duty of performing work that requires advanced knowledge (predominantly intellectual work), discretion, and judgment.

Positions qualifying for exemption under the Outside Sales test, along with passing the salary threshold, require that employees be regularly engaged away from the place of business, making sales, and obtaining orders and contracts for services paid by customers.

Positions qualifying for exemption under the Computer test, along with passing the salary threshold, require that employees work as computer analysts, software engineers, computer programmers, or other similarly skilled positions in the computer field.

The FLSA also regulates the treatment of jobs that are primarily compensated by tipping. In this case, employers are required to pay the minimum wage to the employees unless they routinely get more than $30 per month from tips. If an employee’s pay, with tips included, doesn’t equal minimum wage, the employer must make up the difference.