What Is Gender Discrimination In The Workplace? 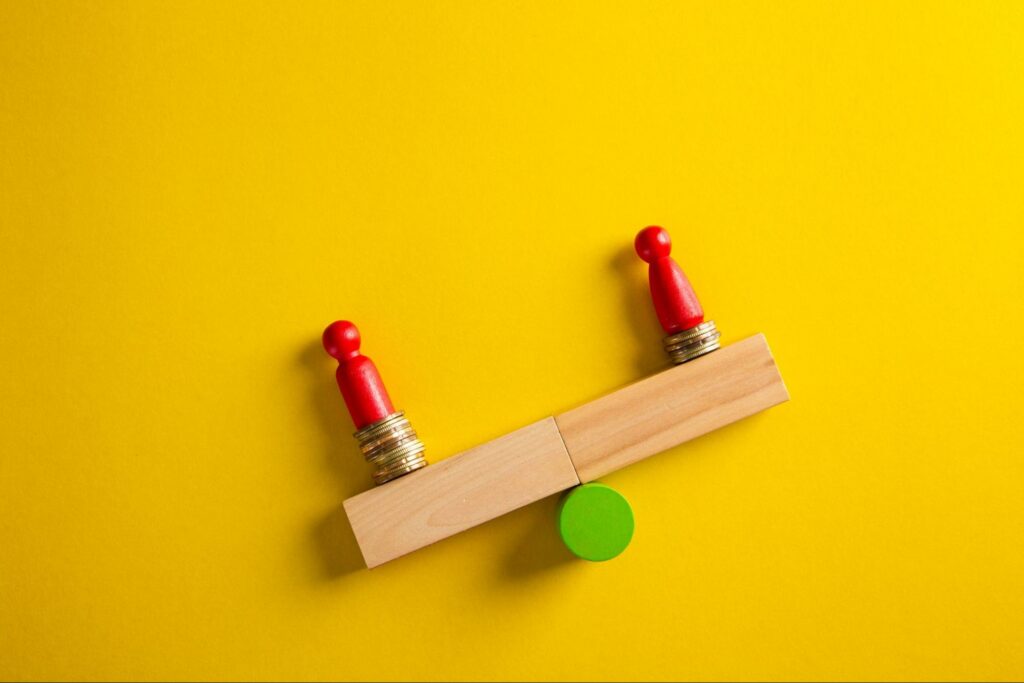 Despite the progress that has been made over the past decades regarding gender equality in the workplace, some businesses still have a long way to go. According to a survey done by the Pew Research Center, four in ten working women (42%) in the United States claim they have faced discrimination on the job because of their gender. According to this analysis, women have reported a wide range of experiences, ranging from earning less than their male counterparts for performing the same job to being skipped over for important assignments. However, although sex discrimination has been predominantly an issue for women, men can also be victims of this form of discrimination.

Sex or gender discrimination in the workplace involves treating a person unfavorably because of their sex, whether they are applying for the job or are a current employee. Some examples of such discrimination are being treated poorly for being a woman or a man, or being subjected to gender stereotyping (for example, discriminating against a woman by assuming she will solely take on their familial responsibilities or discriminating against a man by assuming they will not have the same domestic duties because he is not the primary caretaker).

If you think that you, or someone you know, have been experiencing gender discrimination in the workplace but are unsure what qualifies as such, this article can help as it provides a general overview of the matter.

What is Considered a Gender Discrimination in the Workplace?

What Are Some Examples of Discrimination in the Workplace?

Which Federal and State Laws Cover Sex or Gender Discrimination?

Title VII is a provision of the Civil Rights Act of 1964 which prohibits employment discrimination based on race, religion, color, national origin, and gender. The act does not explicitly include language to protect people of other sexual orientations or other gender identities. However, the Equal Employment Opportunity Commission (the EEOC) includes gender identity and sexual orientation as characteristics that are protected and encompassed by the prohibition against gender discrimination. Federal law also prohibits pregnancy discrimination, which is considered a form of gender discrimination.

The state of New York and New York City laws also prohibit gender discrimination. In accordance with the Human Rights Law, it is illegal for an employer to discriminate against its employee or potential candidate because of their gender or sexual orientation. Under the New York City Human Rights Law, it is illegal to discriminate against anyone on the basis of gender, gender identity and expression, and sexual orientation. Under this law, it is also unlawful to discriminate based on an employee’s pregnancy or pregnancy-related medical condition. Employers that are covered are required to provide reasonable accommodations for their pregnant employees’ needs.

New York’s employment laws were created so that everyone may be considered equal. Unfortunately, discrimination and bias in the workplace still predominate the workforce. The law is broken when a person is fired or demoted due to their gender, gender expression, or sexual orientation. Being discriminated against because of gender is extremely unfair. No one should suffer from such hostility. The law is written to ensure equal treatment, equal pay, and equal opportunity. If you, or someone you know, is going through such an ordeal, it is time to take action.

To find out whether you have a workplace gender discrimination case worth pursuing, contact Cilenti & Cooper today. We treat every case with the attention and care it deserves and can fight for your civil rights from beginning to end. We offer a free consultation to all of our prospective clients, so you have nothing to lose.