What is The Current Minimum Wage Set By The Fair Labor Standard Act? 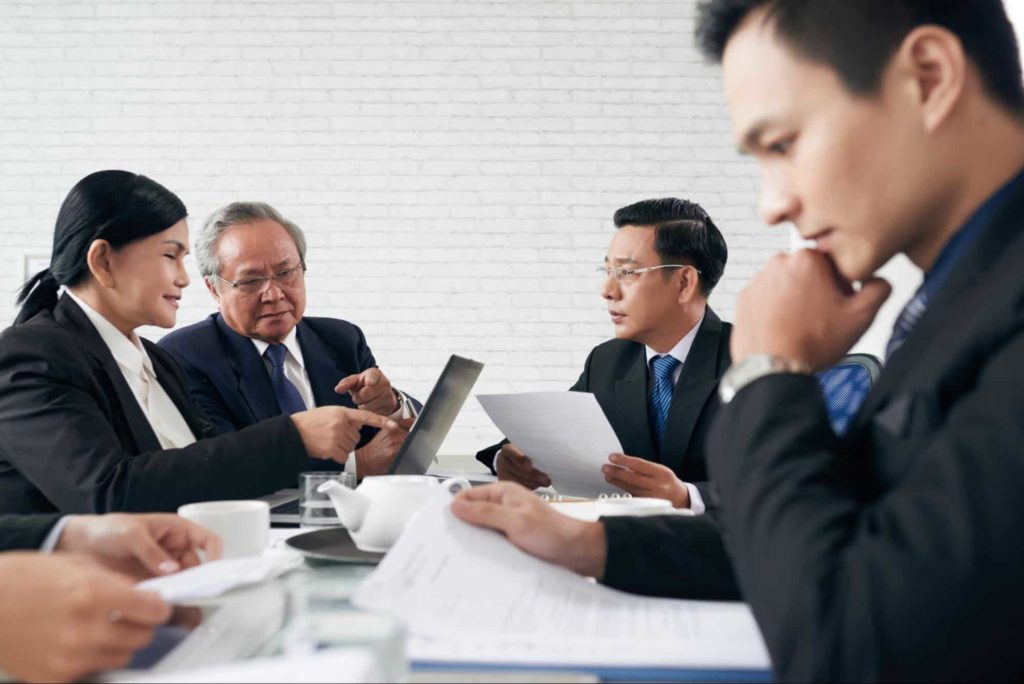 A question we all often catch ourselves asking is: what is currently the minimum wage? – and that is good. Knowing the current state of affairs gives an individual the ability to differentiate between good and bad deals correctly and better understand the pricing of products and services. Still, the most crucial factor of this is – understanding the value of a job offer. The greater the minimum wage, the greater the life standard of a community, directly affecting local prices and increasing the overall revenue income. The FLSA (Fair Labor Standards Act) is a federal law that sets the minimum wage and overtime pay for employees in the United States. The FLSA divides all workers into two categories: those who are exempt from its provisions and those who are not.

The federal minimum wage is facilitated within the FLSA. However, the FLSA does not supply payment or collection procedures for an employee’s usual or promised wages or commissions above those required by the FLSA. However, there are some states in which it is possible to file such claims under state law.

The Wage and Hour Division of the US Department of Labor is responsible for the administration and enforcement of the federal minimum wages law.

The federal government does not differentiate between workers who work part-time and those who work a full 40-hour workweek, and both are under the FLSA.

Tipped and non-tipped workers are eligible for different minimum wages. While non-tipped workers are at an hourly rate of $7.25, tipped workers have their federal minimum wage rate at $2.13 with a maximum tip credit of $5.12, amounting to the regular $7.25. If a tipped worker doesn’t achieve the targeted amount inclusive of tips, the employer must increase the pay to match it. For instance, if a worker’s total amounts to $7.13 at the end of the hour, the employer needs to add ¢12 to their pay so that the total would be the regular rate of $7.25.

In this case, the most significant factor is the exact age of the person in question. Children younger than 14 usually cannot do any work apart from agriculture, but there are some exemptions such as acting and performing, newspaper delivery, and casual babysitting. If the individual’s parents are business owners, the person younger than 14 is allowed to work as long as the job is not dangerous.

The number of jobs allowed increases as the child reaches the age of 14. Those aged 14 or 15 can do a limited number of jobs ranging from errands or delivery jobs to teaching and tutor jobs and others. The most critical factor in play is that the jobs can’t be hazardous, and the hours need to be decreased during school days, limited to 18 hours a week and 40 during summer.

The number of jobs increases further for 16 and 17-year-olds and the number of hours becomes indefinite, although some jobs stay restricted, such as mining, forest firefighting, excavation, and others. Upon reaching 18 years, an individual is no longer subject to youth employment and child labor law provisions.

Federal law allows employers to pay a youth minimum wage to employees under 20 years of age of $4.25 for 90 consecutive calendar days after they are first employed. They are eligible for the full minimum hourly wage rate of $7.25. Although set to $4.25, any wage rate may be given to a qualified worker by the employer during this period.

Nowadays, people often argue about whether or not it is fair for someone who works full-time at minimum wage to live under the poverty line. New York State has different wages throughout its areas. Currently, the differences are being polished by equalizing the rate at $15 per hour in the entire state. Some counties are still below the planned rate, but they are exponentially growing towards it every year. In NYC, the overall minimum wage is $15.00 per hour, going down to $10.00 for tipped workers with $5.00 tip credit. The pay minimum used to differ for big and small businesses but is currently balanced. Long Island and Westchester are also at a $15.00 hourly minimum wage rate. The rest of New York State workers now live on a minimum of $12.50 per hour except for fast-food workers.

As is the case in other states, tipped workers earn less through direct payment, and a significant portion of their salary comes from tips.