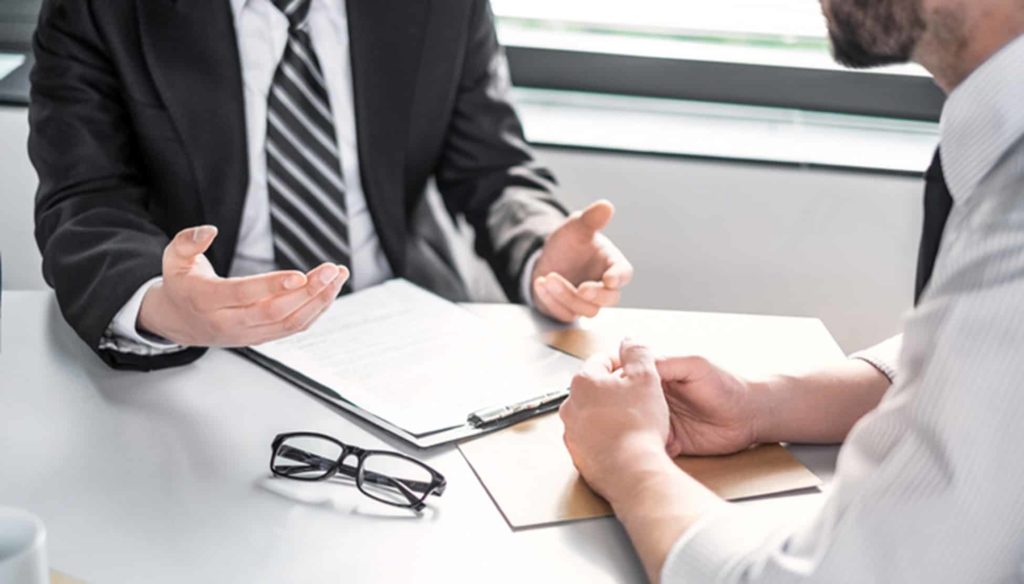 For employees, the process of suing an employer for failing to pay out wages is straightforward. Once you hire the right employment lawyer, your attorney takes over the responsibility for the case. Your employment attorney investigates the matter to gather documentation and evidence that supports your claim. If your unpaid wage claim is deemed a class action, he or she identifies any additional members of a class and handles all interactions with the defendant’s legal team.

Not paying workers for the work they’ve performed is illegal, but it still happens rather frequently. Often, the news that you’re not receiving your wages comes on the heels of a layoff. It means the wages you’re entitled to were taken away from you, and you lost your source of income.

When the wages paid to you are lower than the minimum wage, you become eligible to liquidate damages. DLSE (Division of Labor Standards Enforcement) has the authority to investigate and enforce New York’s wage laws in order to ensure that employees are paid according to the law.

Employers can cheat their employees out of wages and overtime using several methods. For many organizations, one of the largest expenses is employee compensation. It creates an incentive to take hours off of employees’ timecards, reduce labor costs, and withhold benefits. From employee misclassification to unpaid overtime, employment violations are committed every day in New York (and across the nation). The most common methods of wage abuse include:

When deciding to sue an employer for unpaid wages, it is important to get prepared and talk to professional unpaid wage attorneys to know how to prepare to win a claim case. Unfortunately, studies show that New York workers are cheated out of millions in wages per year. According to a 2014 report published by the Department of Labor, New York employees lose between half a million and $1 billion in wages each year. And even when employees manage to win wage theft cases, more than $126 million due them hasn’t been paid out. In 2019, there were about 5,800 unpaid wage lawsuits filed by workers in New York (lawsuits that involved the Fair Labor Standards Act (FLSA), which covers minimum wage and overtime wage claims and workplace retaliation).

In 2012, six local nail salon employees who worked in deplorable conditions won a claim, and the court awarded them roughly $500,000. They were paid $20-$60 per day, which is below New York’s minimum wage limit and worked long shifts. Fast forward to 2019, and they are still struggling to collect unpaid wages and have received about a quarter of what the court awarded them.

In 2019, a group of busboys, delivery men, and waiters who worked at a Molt Street dim sum restaurant sued the owner for cheating them out of wages. They won the case and were awarded $943,000, but collecting the money has been difficult.

In both of these cases, loopholes in state law allowed the workers’ employers to transfer or hide wealth in order to avoid paying damages for wage theft. Even when workers won their cases, they struggled to track down the money they were owed. Wage theft is not an isolated problem, but one that affects thousands of low-income employees throughout New York. Also, it undermines honest businesses that have no other choice but to compete with rivals who cheat their workers and cut corners.

If an employer willfully fails to pay wages he or she owes you, you may file a lawsuit in court for double the amount of your unpaid wages. After a failed attempt to address the issue internally, and after the Division of Wages and Hours failed to investigate your case, you can take things to court. Such legal disputes over wages and hours are generally fact-specific and complex. They require employees to know where to look to find underpayment evidence.

Knowing your rights under the NY labor laws is the first step towards a successful lawsuit. As an employee in New York, you have the right to be paid the minimum wage, and 1.5 of your regular pay rate for overtime. The minimum wage in New York ranges from $11.80 to $15 (depending on the county), which is significantly higher than the federal minimum wage ($7.25). The Fair Labor Standards Act and most state wage laws require timely and regular wages. If your employer failed to adhere to state or federal requirements, you may be owed wages and can recover them (along with liquidated damages and attorney fees and costs). While there are employees who are exempt under New York’s overtime law (such as certain computer workers, professionals, executives, and others), most employees are entitled to overtime compensation for their performed work.

As soon as you suspect that your employer is violating employment laws, you should consult with an experienced unpaid wages lawyer. The laws contain various nuances and exemptions that you may not fully understand without the guidance of a professional.

Once you have hired a lawyer (or a legal team) to represent you, they will want to hear your story and facts in greater detail. They need to know about your job duties, work schedule, important policies maintained by the employer, and the amount of pay you have received to be able to assess how to pursue your claims. Gather and bring all the documents that prove your employer willfully violated the FLSA and give them to your attorney to review them.

One of the most common ways for wage-and-hour lawyers to help workers recover unpaid wages is by sending pre-suit demand letters. This letter is a request that your employer has his or her lawyer contact your lawyer to discuss a potential claim settlement (before you file a lawsuit in claims court).

You need to file a claim in court in order to compel a response from your employer and stop the statute of limitations from running out. You can file a claim for unpaid wage through a complaint that your attorney files in court. If your employer fails to file a timely answer, the court may award judgment to you.

In addition to class action lawsuits, wage-and-hour claims are also brought as collective actions (a class action lawsuit involves a group of employees, all seeking recovery for common damage) and individual arbitration proceedings (a legal proceeding in which a private lawyer decides the case instead of a judge).

Once your claim is filed, you will be a prosecutor in that lawsuit and will have to comply with certain arbitrator’s or court rules regarding discovery, which includes preserving and (potentially) producing documents to your employer. It’s the part of the case in which both sides get to collect statements (from the opposing sides and its witnesses) and evidence. Typically, workers are asked to provide documents they have from their employment (such as work schedules or pay stubs), and to provide estimates and information regarding the wages they claim are unpaid.

Most of the cases eventually settle, as the named plaintiffs and their unpaid wage lawyers negotiate a settlement amount.

If you don’t reach a settlement, and the court determines that there is too much conflicting evidence, the case will be taken to trial. At the trial, the jury and judge are presented evidence, and they hear the testimony of witnesses. The jury decides which side is telling the truth. If you win the trial, New York’s employers must pay you what you deserve, but the work may still not be done. In too many cases, employers hide assets and refuse to pay, while some use the protection of bankruptcy laws to remove their liability to you.

What Happens to Employees after they Sue for Wage Violations?

When thinking about suing your employer for unpaid wages to take back what belongs to you, employees want to know what will happen to them after they file a lawsuit.

The employer might try to deter you from pursuing your claim by putting a positive spin on their wrongful actions. Whatever they do, you shouldn’t feel intimidated. If you’re not adequately compensated for your work, your company is not allowed to inflict negative consequences on you or retaliate against you because they are breaking the law.

When you report your employer for wage violations, they can’t retaliate against you in any way. They can’t fire you, reduce your pay rate, cut your hours, or demote you. In case of any retaliation, you have grounds for filing another claim that could result in a greater damage award.

In New York, if your employer is not happy with your work performance, you can get fired. What’s interesting is that they may not need a solid reason to do it, but they cannot have a bad reason either. Retaliation most certainly falls within the bad reason category.

Do You Need a Lawyer when Suing for Unpaid Wages?

Wage disputes often involve legal matters, such as employment discrimination and wage theft, which makes them more complicated. Having unpaid wages creates problems for both NYC employers and employees. It is essential to prepare yourself by learning as much as you can about state and federal laws regarding unpaid wages (and other employment disputes). Thanks to experienced and knowledgeable employment law attorneys, you can make the whole process easier on you because your legal team will inform you of the wage and hour laws and what your options are, help you gather required documentation, and represent you on the court of law.

To find out whether you have a case worth pursuing, contact Cilenti & Cooper today.